A father who killed his newborn daughter by fatally punching her was found dead in his prison cell.

Liam Deane was found dead just a month after being imprisoned for the murder of his daughter. Deane was allegedly killed by prisoner John Westland, who appeared in court following the discovery of Deane’s body. 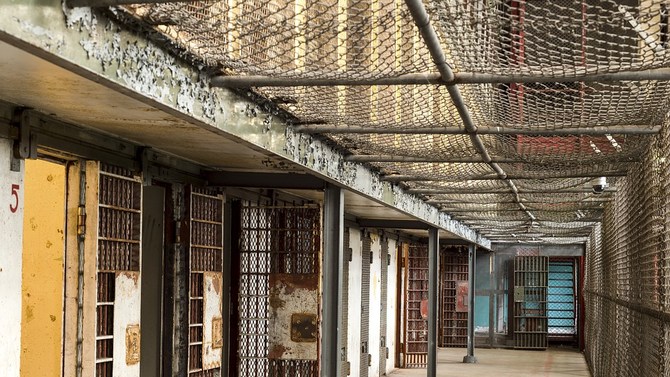 Deane was charged and jailed after admitting to punching and shaking his 2-day-old daughter Luna because she “would not stop crying.” Luna died three days later as a result of brain injuries. He was sentenced to life in prison for the murder.

“[Deane] said he was responsible for all of the injuries that she had suffered and he said that Luna had not settled down and he lost control,” the prosecutor said in court at the time, Mirror reported.

“In my submission there is simply no explanation for the defendant’s [behavior],” Richard Wright, who represented Deane in court in Leeds, England, said at the time. “His actions were wholly and utterly out of character for him. The defendant will have a very long time to reflect upon his terrible [behavior].”

During the trial, Wright read a statement from Luna’s mother.

“Seeing Luna on life support in the hospital will last with me forever,” read the statement. “I can’t describe how that felt. I would not wish it on my worst enemy.”

Many readers said they felt Deane got what he deserved for killing his daughter.

“Justice was served! Unfortunately, the helpless, precious little one died at the hand of one who should have been the Protector. Hope the Judge takes this baby’s tragic death into consideration & gives a light sentence for this ‘crime’ to the cellmate,” one Mad World News reader commented on the site’s Facebook page.