Border disputes between both the states, Croatia and Slovenia, cannot be settled down even after the arbitration. The prime ministers of both the states showed their determination to meet in September for talking further about the implementation of the arbitration report and permanent and applicable solution but still, the date of the meeting cannot be finalized. 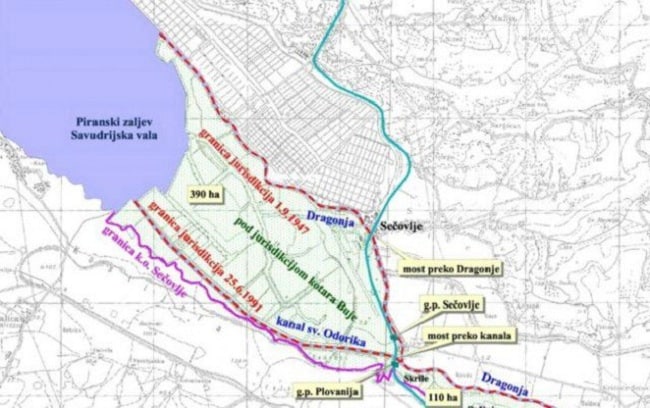 The Slovenian Prime Minister Mire Cerar and Croatian counterpart Andrej Plenkovic are likely to meet in September but their meeting is unlikely to take place due to stances they take on an issue. According to the sources, Slovenian Premier Cerar is ready only to talk about the implementation of arbitration decision that he holds binding to both while Croatian Premier is seeking to add all other questions on the agenda which are still to be addressed and does not consider arbitration binding to both states. Thus, the leading diplomats could not be able to set a agenda so far which may lead to further escalation on the border from both sides.

At their last meeting on July 12 this year, two weeks after the announcement of arbitration report, both the sides asserted that they will not accept the report until other reservations are to be addressed but determined to meet in September for enhancing mutual cooperation between the parties. Though both the states are unable to set up a meeting so far their foreign ministers are issuing alarming statements which make clear their uncompromising intentions towards the issue which is like to be escalated. Both of the sides are blaming each other unnecessarily and responding irresponsible behaviour.

It is in the best interest of both the states to sit on the table and talk upon issues if they are not willing to mutually implement the arbitration decision but it would be better for to implement it, neutral observers stated.