An Ohio man and woman have been arrested after producing child pornography with a 2-year-old toddler.

Investigators say Ciera Richter, 25, and Jason Fletcher, 40, are both facing federal charges after Fletcher’s probation officer found child pornography on one of his phones, WXIX reported. The man and woman are cousins.

A subsequent search of the mobile device revealed that Fletcher not only had a collection of child pornography, but also had created videos with his phone, according to the U.S. District Attorney’s Office.

Investigators found videos of Fletcher, Richter and a 2-year-old. In the disturbing footage, Richter is seen holding, entertaining and positioning the infant child, while Fletcher records himself molesting the toddler.

The indictment also stated that Richter had intentions to sell the videos. 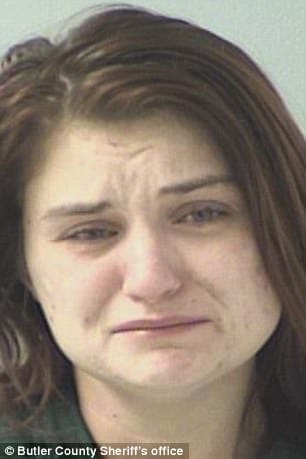 “The indictment alleges that Richter provided the toddler to Fletcher with the knowledge that as a consequence of the transfer, the two-year-old would be portrayed in child pornography,” U.S. Attorney Benjamin Glassman said in a statement. “Offenses like those alleged here are among the most heinous, and most important, that we prosecute. We take seriously our duty and responsibility to keep children safe from those who would prey upon them.”

Glassman did not reveal where the crimes were committed. Fletcher and Richter could be facing up to 30 years in prison for their crimes.

Fletcher has a criminal history. He was previously convicted in Ohio of importuning a minor, and other crimes, according to police. He was not allowed to be in possession of any type of pornography, according to the stipulations of his probation.

“If we can protect children against this kind of exploitation, we absolutely have a duty to do it,”  Glassman added. “And I hope that when we bring cases like this it will protect other children of being abused in the future.” 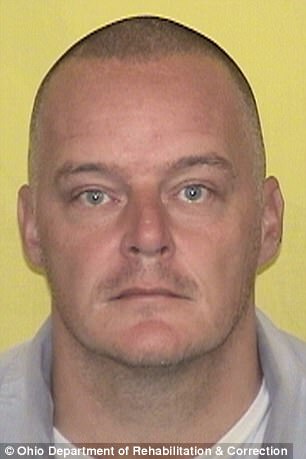 Fletcher and Richter have each been indicted on one count of conspiracy to produce child pornography and production of child pornography, the U.S. District Attorney’s Office said. Because of his prior convictions, Fletcher could be facing anywhere between 35 years to life in prison.

Richter was also charged with one count of selling a child, an offense punishable by up to 30 years behind bars.

“If you think about child pornography, if the intent is to sell or if there is an exchange of things of value, yes to me it falls under child sex trafficking,” Lara Green, manager of the Freedom Center, which tracks statistics on human trafficking, told WLWT.

Green added that recent estimates show that 4.8 million people are being sexually exploited around the world.
64