According to many online polls and resources about traffic flow all over the world, as from 2014, 1.2 billion drivers drive on roads. Additionally, in the United States, every driver spends 300 hours a year driving on roads. 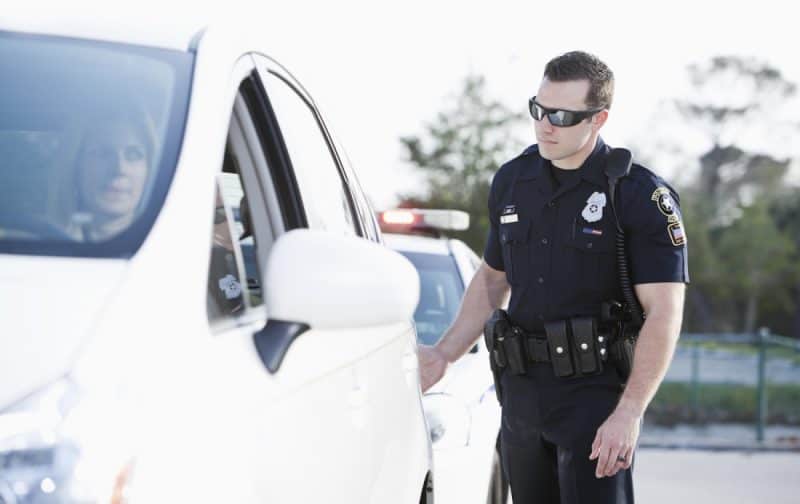 Being drivers, most of the people know traffic control officials are the beauty of roads that may turn into the opposite when they ask you to stop, and even more when they issue traffic tickets against violations.

Yes, it happens to every driver at some stage of driving and it is really fine to confront it on road.

During the course of checking, policemen do certain actions that can pinch the drivers sitting at steering. These cops are found fond of touching the tail light of car though it has some logic we drivers really do not know has rooted in history. 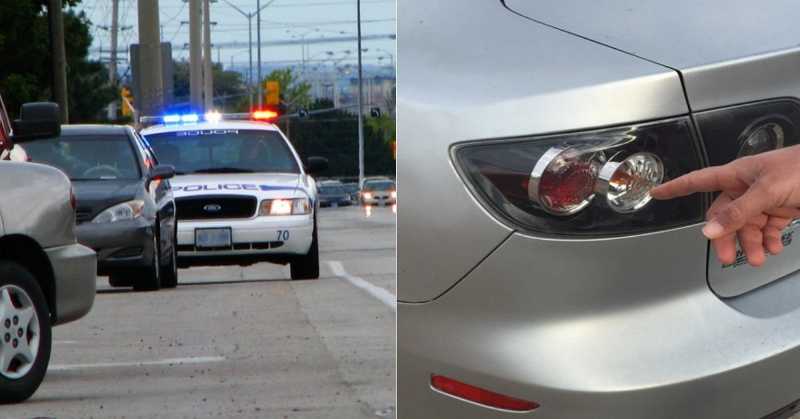 Marilyn Caylor tells this norm or ritual goes back to the old days of patrolling highways when dash cam and other modern equipment for traffic monitoring were not yet invented.