A Michigan police officer helped save a young boy’s life after pulling his speeding mother over and noticing that he was in desperate need of medical attention.

Rhonda McArthur said that she was driving with her son when officer Nick Mitchell of the Rockwood Police Department pulled her over for speeding. 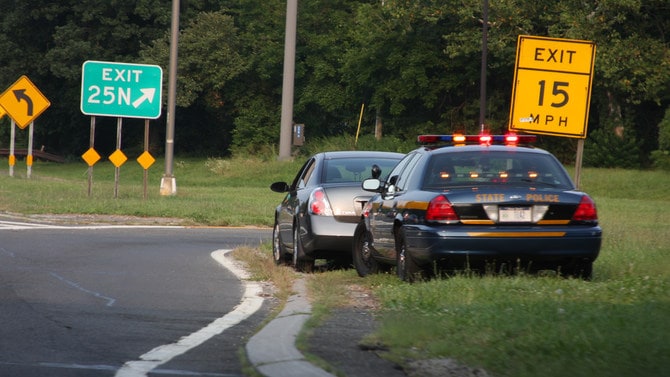 “He didn’t ask for my driver’s license and registration,” McArthur told WXYZ. “He looked at [McArthur’s son] and asked: ‘Is he okay?'”

The mother explained to the office that her son was in the middle of a life-threatening asthma attack and she was trying to get him to the hospital before her car ran out of gas.

“I had meant to fill up that morning, but I didn’t have time. I was just hoping I would make it to the doctor,” McArthur said.

Officer Nick Mitchell, of the Rockwood Police Department, said that the mother had approximately 10 miles left until her gas tank was empty and that the boy was “gasping for air.” Mitchell called for an ambulance, but quickly learned that there were none available.

“A decision was made to put him in the police car and get him there as fast as we could,” Mitchell said. A firefighter soon arrived to the scene with oxygen and sat in the back of the police car with the boy and his mom while they went to the hospital.

“I wasn’t expecting this, but it feels good to help,” Mitchell said. 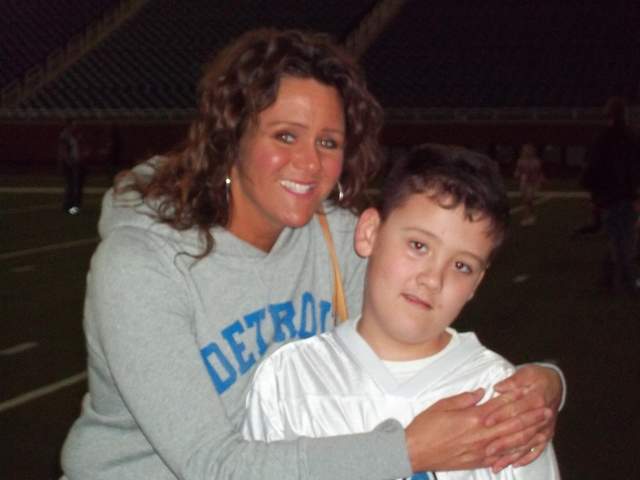 Many readers praised the officer for his quick thinking and for saving the boy.

“This is an example of things police do everyday but not always heard about because it would not make a big blown out of proportion front page splash for the news media and the professional haters.Thank to God for having the cop there and the fireman just happing by.The Lord does work in mysterious ways.Bless the two men and so glad the young man is going to be fine,” one Mad World News reader commented on the site’s Facebook page.