Osama bin Laden, the founder of a globally acknowledged terrorist organization named Al-Qaida, was killed in May 2011 in Pakistan by US seals in an air raid. On the 16th anniversary of 9/11, CIA chief announced that CIA will release gathered information from the compound of Osama in Pakistan and some evidence of his presence in the very compound, situated in Abbottabad, Pakistan. According to the sources, his compound was located a couple of thousand yards away from Pakistan military installations and training academy that raised questions about their role in his presence there. 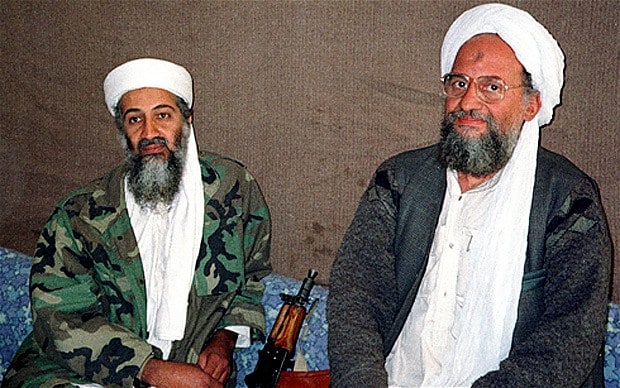 The director of CIA Mike Pompeo reportedly confirms that hundreds of the evident belongings of Osama would be released. According to the sources, that information may include electronic and hard documents written or received by Osama to his friends and family members, some Islamic papers and magazines, some books and sensitive information about ongoing al-Qaida’s operations in Afghanistan and other parts of the world. More interestingly, there were copies of different books written by American or Western writers such as Watergate journalist Bob Woodward and writings of Noam Chomsky as well as some material about conspiracy theories formulated in the wake of 9/11 by different schools of thought. These are the Journalists who are read by intellectuals all around the world and they might feel happy that even terrorists read them too.

All these mentioned material is collected by operation seal team and brought out with them with no clue out there and all the evidence were removed or shifted. It is to be noted that the US hahasn’t given even a single piece of information about Osama and sunk him into the ocean.

The credible sources confirm that the decision comes after a demand of releasing information about that operation in very public interest and applications regarding the right to information by different organizations. By keeping in view the public demand, CIA decides to the publicise all the documented information about Osama while some copyrighted information is still not to be made public. Mr Pompeo told media that they are going through all the stuff to for considering whether there is some classified information. According to the known rumours, they might find some pornographic material from the scene, they are reluctant to release. “We will release all but, there’s some pornography, there’s some copyrighted material,” Besides some extensive secret information”, he reiterated