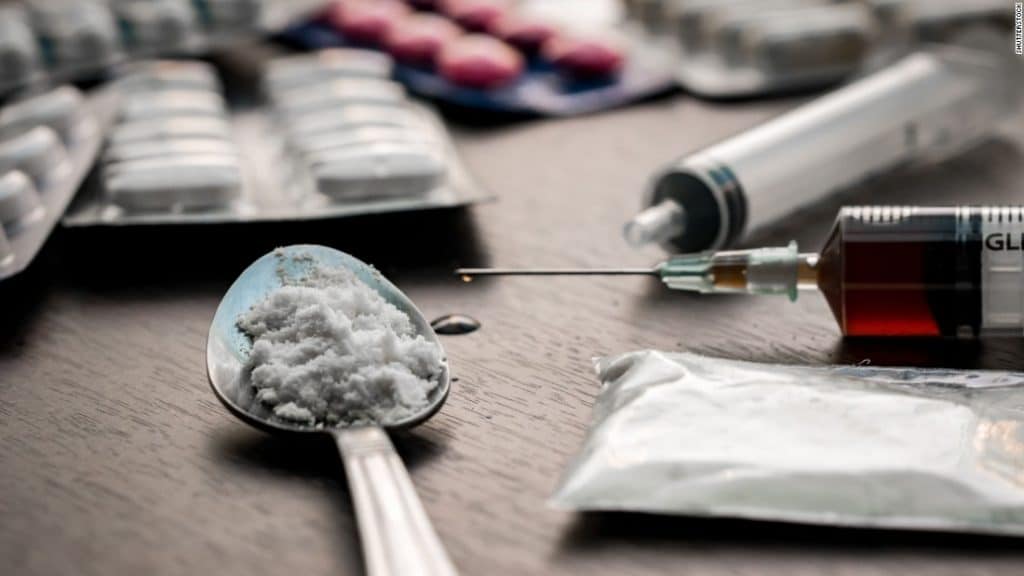 Drugs are not new to this world but as this universe is getting older, these drugs are taking more people under its cover than ever. And these drugs don’t even mind taking lives. The ratio of drug abusers in the United States is among highest at the time.

A recent survey by the Substance Abuse and Mental Health Services Administration, the number of heroin users rose up to 230% directly from 404,000 users back in 0002 to 948,000 users in 2016. WHOA! And this massive usage has led to 630% increase in death rate from 2,089 in 2002 to 13,219 in 2016 approximately. In short, the United States has sacrificed more than 50,000 lives to the drug over use in 2015 and it is the same number of people America lost in the Vietnam War. And now these people are killed by the products which are locally made in the states. This is certainly a gloomy situation and it needs to be controlled by the Government as soon as possible.

Why People Use Drugs 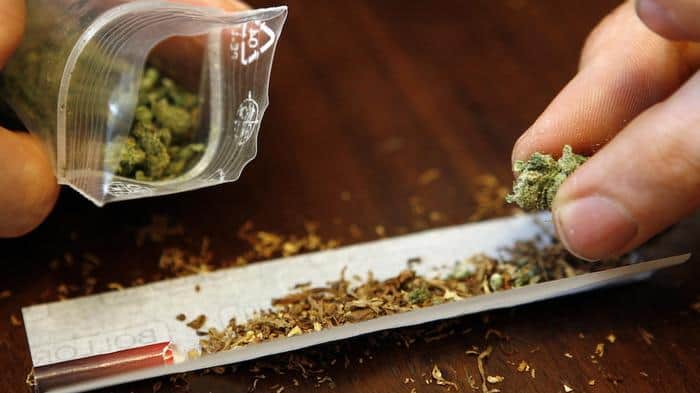 Drugs like hash and alcohol are no more difficult to find locally. People are using them on regular basis without even noticing that their fun and recreation activities are turning into deadly habits.

There are multiple reasons for why people use drugs in the first place? And what did helped the drug market reach the highest sales of time? And there are multiple answers to these questions.

There are some people who use drugs because they are prescribed by their physicians and they have to take it to survive. Other people use them for self-prescription without even consulting a doctor and end up depending on them for survival and die.

Some people take drugs such as heroin, nicotine, and alcohol as fun but their fun takes them to the deadly habit. It is not hidden that youngsters and teenagers start using drugs as an experiment and fall prey to its abuse.

There are some people who use drugs to escape their problems and certain feelings. Drugs actually interfere with the brain functioning and produce pleasurable effects that make people feel better and they forget about their problems. Too many problems in life lead people to intense a severe drug abuse.

Here, while discussing this important issue, we cannot ignore the importance of peer pressure. Being in a circle of friends who use drugs make it impossible for you to say NO. and teenagers are preferred prey to this kind of abuse.

No matter why a person starts using drugs, once he is in, there is rarely a way out. And here this report is already warning us about deaths caused by drugs.

If you know someone who is drug addicted, do something to help him/her before it’s too late to strike.