Life is unpredictable and death is inevitable but when it is forced, things get worse. That’s what happened when the father of a pretty 17 years old girl received a call informing him that her daughter is no more alive.

It is reported by the local police of Anandpur Sahib that a 17 years old girl killed herself by jumping into the canal to rescue herself from a forced rape when she was on a trip with her two female friends on Sunday. The police have also reported that four people including the two female friends of the victim have been arrested to investigate the miss-happening as the body is not recovered yet. 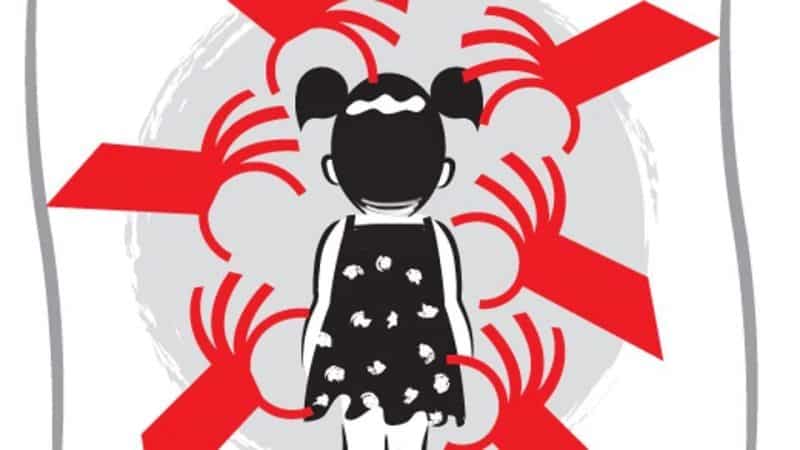 The father stated that he received an unknown call in the morning of Sunday by a man who later revealed himself to be Mr. Anil Kumar. He told the girl’s father to reach the Anandpur Sahib as there is a concerned scenario going on. The father later revealed that her daughter had killed herself by jumping in the canal of Anandpur Sahib.

The father also told the media that her 17 years old daughter asked him on the telephone to visit the Naina Devi Shrine on Saturday (September 2, 2017) with her two female friends and that they will be returning in the next morning.

Four of those people are already under investigation and the case under the kidnapping section 366, rape 376, 511 for attempting to commit offenses and for criminal conspiracy case 120B has been registered under the Protection of Children from Sexual Offenses.

All of the arrested people who made the girl die on her own by some mean are in police custody and they are waiting for their future to be decided.