I value the fact that parents sacrifice best of their lives for our well-being working 24/7 to provide us with comfortable and satisfied life. But is financial help all that’s expected from parents? Who delivers you to this world? Who owns you and are responsible for your upbringing that’s going to define you for the rest of your life?

A child’s earlier growth depends upon his home environment and if that little infant is receiving everything from nurturance to tidiness at home but is never answered for the emotional needs, never attended when he feels low, never asked when sitting sadly, he loses all the charms of empathy when he interacts with people outside of the home. That’s how parents emotionally abuse their kids that change their lives forever and never let them bring the positive person inside them out.

But even in this modern age, with my deepest apologies to all parents, these parents think that buying their child an iPod is more necessary than discussing their daily activities and issues with them.

To them, if children have good clothes to wear, nice money to spend, fair technology to feel confident among peers, they are happy. They still think checking your homework before going to sleep is all that they are responsible for. They don’t notice swollen eyes and wet pillows in the morning, they don’t notice the mood swings and emotional ups and downs possibly because they have unmet needs of theirs that make them withhold their feelings for people around them. The ultimate unfair deal!

However, I’m not talking about all the parents out there because I have seen some who are extremely close to their children and are more than friends to them. But sadly, I’m the product of a family where nobody asks anything from anyone and that’s what urged me to write this very thing assessing multiple of families around me. I hope that you’re not one of these parents and if you’re, you need to realize your mistakes before it is too late.

Let’s have a look at common behavior parents show to their children that count as EMOTIONAL ABUSE but they don’t even realize it. 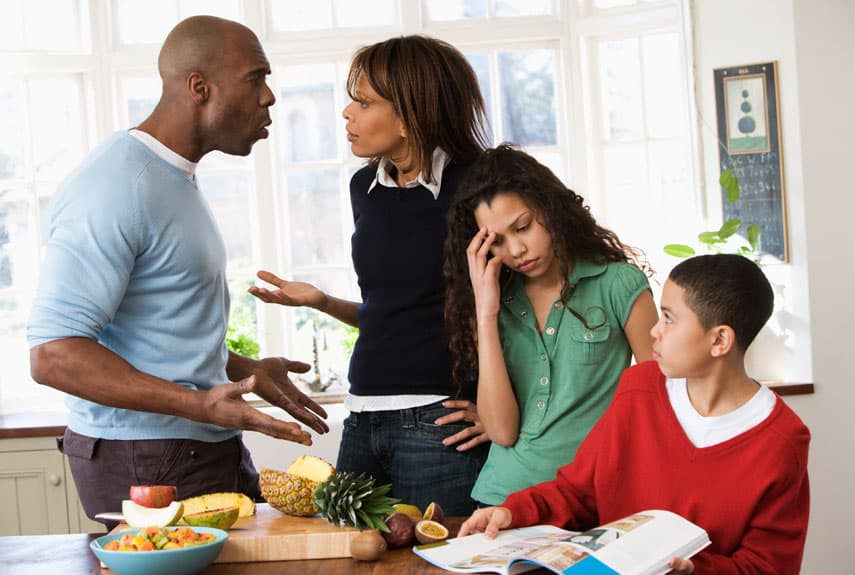 Many times, when you as a parent are available physically for your kids but not emotionally, you are ignoring them. Sitting on the couch using your mobile phone near your baby who is doing his/her homework doesn’t make you available for them.

More of, if parents show no interest in their kids’ interests, activities, and hobbies and show no attachment to them while hiding their feeling or sometimes, not having them at all, they are abusing their children.

There are certain things you can consider to see if you’re ignoring your children.

Let me tell as a Psychologist having a great interest in Child Psychology, your kids are always expecting you to ASK and CARE particularly the kids who cannot take care of themselves yet. 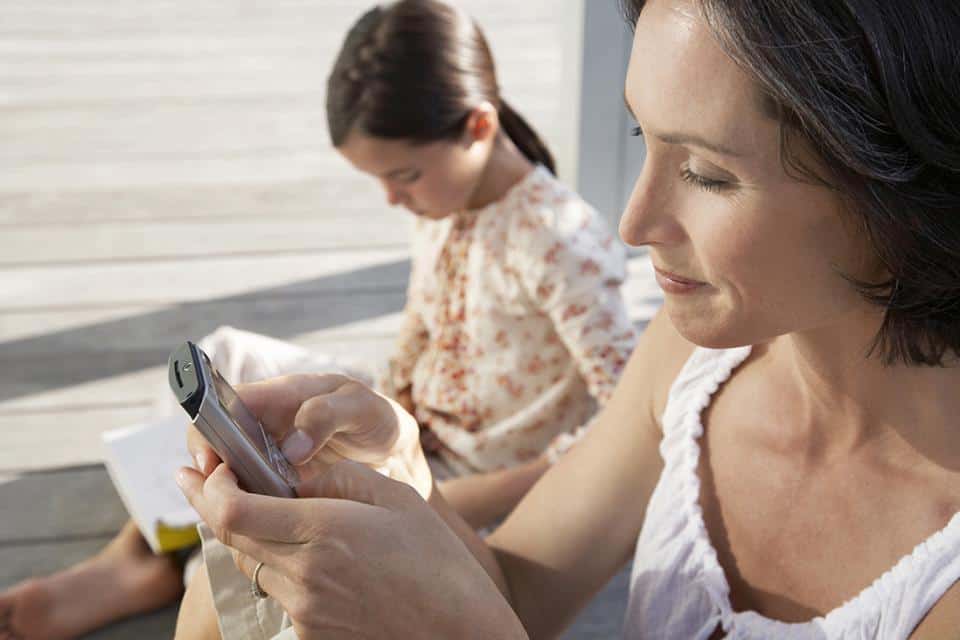 Making your child unwanted, unworthy and belittle is the worst thing you can do to your own blood. But that’s what happens when you neglect and reject your child for who he is.

Calling them mediocre, worthless, dumb, ugly or calling their other names and comparing them other children is the vilest emotional abuse parents really do but don’t realize.

Here is how you can know if you’re emotionally abusing your kids.

A happy pat from parents and a warm hug solves 98% of the emotional trauma and makes people feel better.

You have a large pretty home allowing your kids to own separate rooms, grand, but that’s not all they need from you. They require you to interact with them and allow them to participate in different social activities.

Parents who restrict their children from playing out, meeting with neighbors and ask them to study all the time sitting in their room are clearly abusing them. It makes them aloof people with low self-esteem and zero tendencies for social interaction that can ruin their school life, college life, career and even marriage. That’s how parent’s behavior affects kids for the rest of their lives.

If you’re doing any of the following deeds, you’re potentially isolating your children.

It’s a harsh term but when you manipulate or force things on your child without his developmental need, you exploit him. Such as asking an 8-years-old to take care of the whole kitchen is inappropriate and asking her to do laundry is vile. Asking your child to take responsibility for things greater than his capacity is abusive.

I had a family living in my neighborhood back there in my hometown and their mother was kind of brutal or I don’t know what exactly I should call her. One fine morning, when I was having my morning coffee on my balcony, I heard her yelling: “Wash all dishes and clean all rooms before I come back from my walk otherwise you’re going to get your bones broken.”

I was stunned by the fact that she was saying this to her 5 to 6-years-old daughter. She was exploiting her and I don’t know how she is doing now!

You are exploiting your child which can ruin his/her life on a longer run.

Allowing your children to use drugs, alcohol, gamble, watch criminal series, letting them kick animals, watch inappropriate adult content and observing criminal activities is clear corrupting. Parents who have the criminal background or have low morals are more likely to corrupt their children than others.

Have you ever seen parents laughing at their child kicking a dog in a park and appreciating him for how brave he is? That’s it!

Are the examples of emotional abuse many narcissistic parents do to their children. 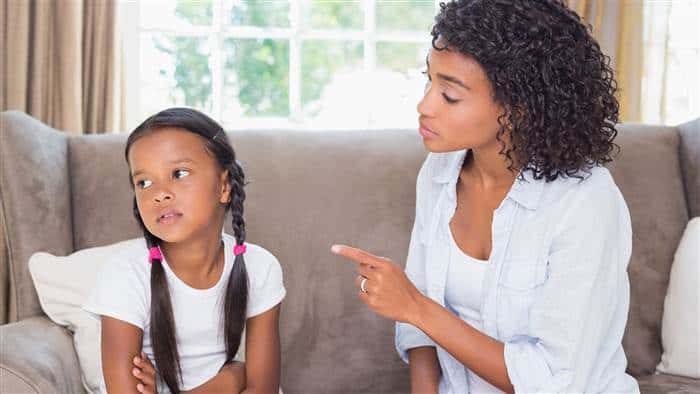 Last but not the least, terrorizing your child so much that he never dares to speak the truth in front of you is the worst trouble you’re causing to him and to people around.

Punishing, yelling, ridiculing, threatening, even beating them for doing a certain action is just going to spoil your kids. If you’re doing this, you’re committing emotional abuse, a crime to your very own child.

As I narrated in the above-mentioned example, that mother told her daughter that if she doesn’t clean the home, her bones will be broken. That’s a terrible thing to say to a 5-years-old who might die with the fear of an upcoming event. Even if you say you were never going to do that, your ‘saying’ had already done the harm.

It makes children abusive, aggressive, aloof and bad in their relationships. One bad parent produces 100 bad parents and it continues until someone stops and considers changing.

And if you’re reading this and think that you need to change, DO IT NOW because your child is emotionally suffering.

How can you start?

And you will be rewarded heavily.