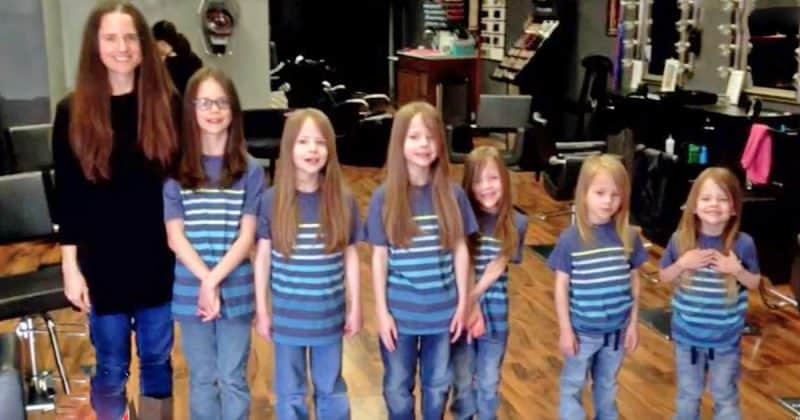 Although it’s becoming more common for boys to have long hair and girls to have short, some people still find it hard to accept.

Phoebe Kannisto lives in New York and has a large family. She has a 10-year-old son, eight-year twin boys, five-year-old triplet boys, and a two-year-old daughter.

Anytime seven siblings go out together in public, you know they’re going to turn heads. But when all the boys also have long hair, they can expect some extra attention. 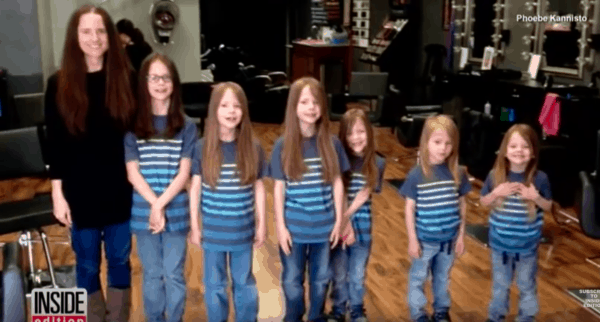 What strangers don’t know about the boys is that they’ve chosen to grow out their hair for a special reason.

It all began when a family friend died of cancer. The three eldest brothers who were close in age to their lost friend and wanted to do something to help other children who were battling cancer.

The three oldest brothers started growing out their hair out two years ago so they could donate it to the non-profit organization “Children With Hair Loss.”

Soon the younger ones wanted to help, and then six sons growing their hair for charity. It wasn’t easy, and the boys had to put up with a lot of teasing and bullying from other kids. Most adults were more understanding, though—especially when they knew why the boys had long hair.

After two years of growing out their hair, the boys were finally ready to visit the hair salon and donate their long locks. So how much did they donate? The six boys and their mom donated an incredible 17 feet (5 m) of hair to the organization.

Even though it was tough sometimes, the boys say it was worth it. 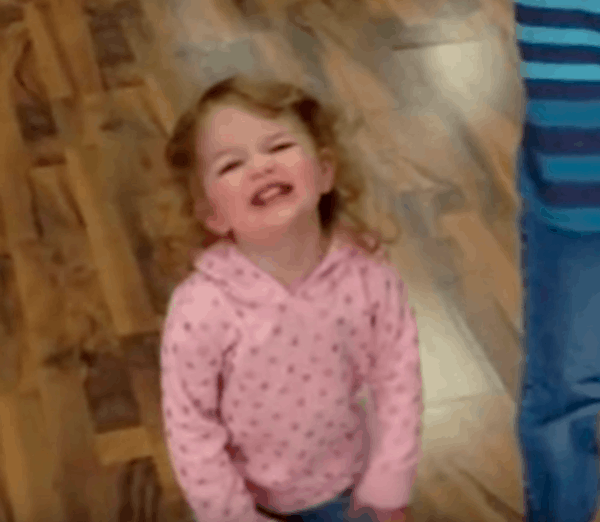 Even the boys‘ two-year-old sister wanted to join in, but she’s going to wait until next time when her hair is grown out.

Watch this video below to see how the six brothers look after visiting the salon.