An elderly man and a woman were having drinks, getting to know one another and started bantering back and forth about male female issues.

They talked about who was better in certain sports, who were the better entertainers, etc.

The flirting continued for more than an hour when the topic of s*x came up.

So they got into an argument about who enjoyed s*x more.

The old man said, “Men obviously enjoy s*x more than women. Why do you think we’re so obsessed with getting laid?”

He then went on for several hours arguing his point, even going so far as to ask other men in the bar for their opinions.

The elderly woman listened quietly until the man was finished making his point.

Confident in the strength of his argument, the man awaited her response.

“That doesn’t prove anything,” the elderly woman countered.

“Think about this When your ear itches and you put your little finger in it and wiggle it around, then pull it out, which feels better your ear or your finger? 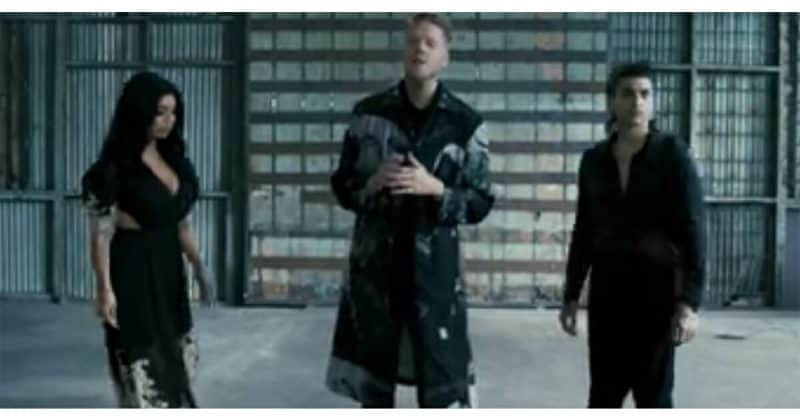 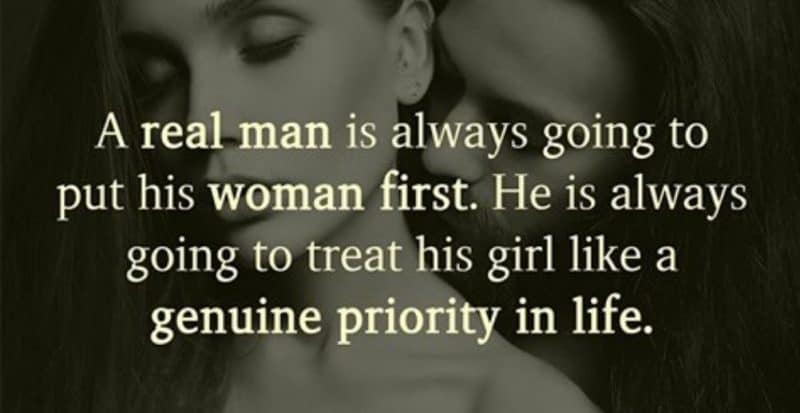 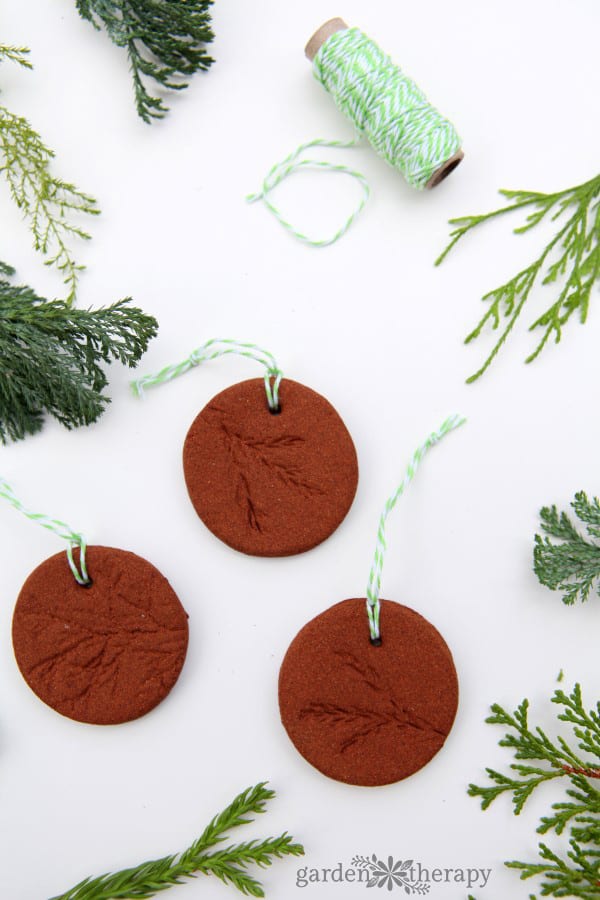