Once upon a time, there was an old miner who was travelling through the desert with his trusty mule of many years.

All of a sudden, the mule fell over dead.

The old man buried his old friend and put up a cross as a grave marker.

Then he continued on his journey.

Years later a town grew nearby the grave.

The road into town went right by the marker, so the town adopted the name out of respect for the dead mule.

It had become somewhat of a historical site.

Then one day, a travelling salesman, who was lost, wandered into the old desert town but did not notice the marker.

He saw a man on the street and stopped to get directions.

The salesman asked, “Could you please tell me where I am?”

“Sure” replied the old man.

“You are right on the edge of my ass.”

The salesman was puzzled by what the man said, so he decided to ask someone else.

He thanked the man and continued to what appeared to be the downtown area.

He saw another man walking down the street.

He asked, “Please sir, could you please tell me where I am, I seem to be lost.”

“No problem young fella. You are right smack dab in the middle of my a$s!”

At this point, the salesman decided that everyone in the little town was crazy and decided to leave.

On the way out of town, he spotted a seafood restaurant.

He had become quite hungry, so he decided to get something to eat before travelling on to the next town.

The waitress walked over and asked, “What will you have stranger?”

The man replied, “I think I will have the crab platter.”

The waitress replied, “I am sorry sir, we are all out of crabs.

“My husband looked all over My A$s last night” and couldn’t find any. 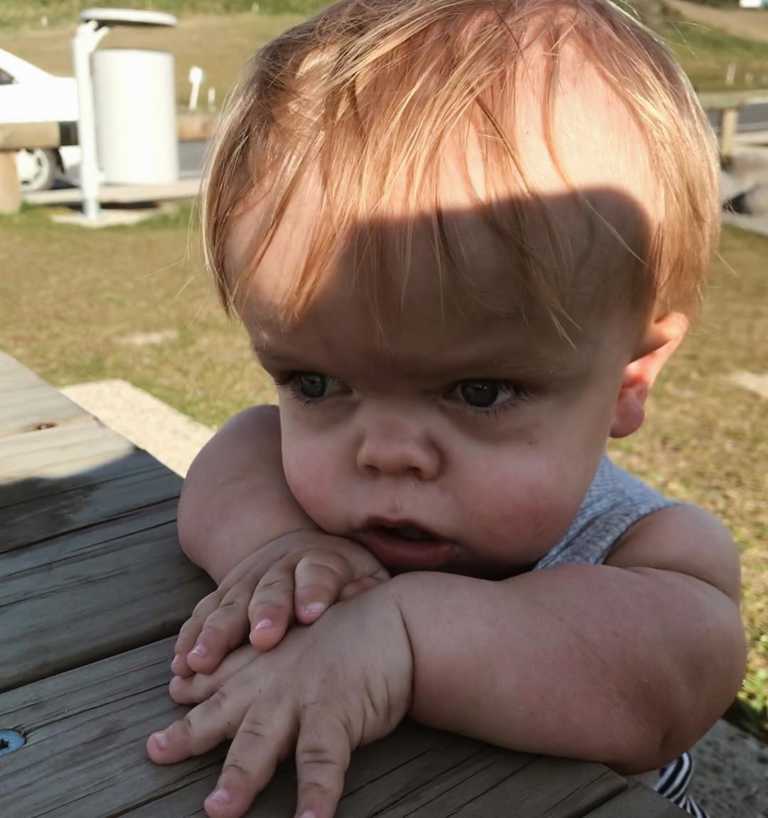 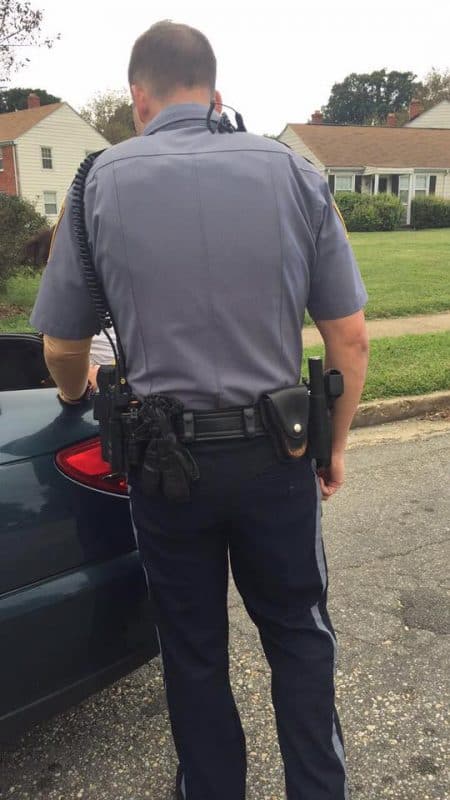