An 86-year-old man went to his doctor for his quarterly check-up. The doctor asked the man how he was feeling, and the 86-year-old said, “things are great, and I’ve never felt better! I now have a 20-year-old bride who is pregnant with my child. What do you think about that, doc?”

The doctor considered the question for a minute, and then began to tell a story.

“I have an older friend, much like you, who is an avid hunter and never misses a season. One day he was setting off to go hunting. In a bit of a hurry, he accidentally picked up his walking cane instead of his gun.”

“As he neared a lake, he came across a very large male beaver sitting at the water’s edge. He realized he left his gun at home, and so, he couldn’t shoot the magnificent creature. Out of habit he raised his cane, aimed it at the animal as if it was his favorite hunting rifle, and yelled ‘bang bang’. Miraculously, two shots rang out and the beaver fell dead.”

“Now, what do you think of that?” asked the doctor.

The 86-year-old replied, “logic would strongly suggest that somebody else pumped a few rounds into that beaver.”

The doctor replied, “my point exactly.”

A group of old friends were talking about how difficult it was to grow old.

“Sixty is the worst age to be, you always feel like you have to pee. And most of the time, you stand at the toilet, and nothing comes out!” said the 60-year-old.

“Ah, that’s nothing,” said the 70-year-old. “When you’re seventy, you can’t even crap anymore. You take laxatives, then you sit on the toilet all day waiting for the arrival and nothing comes out!”

“Do you have trouble crapping?” asked the 70-year-old. 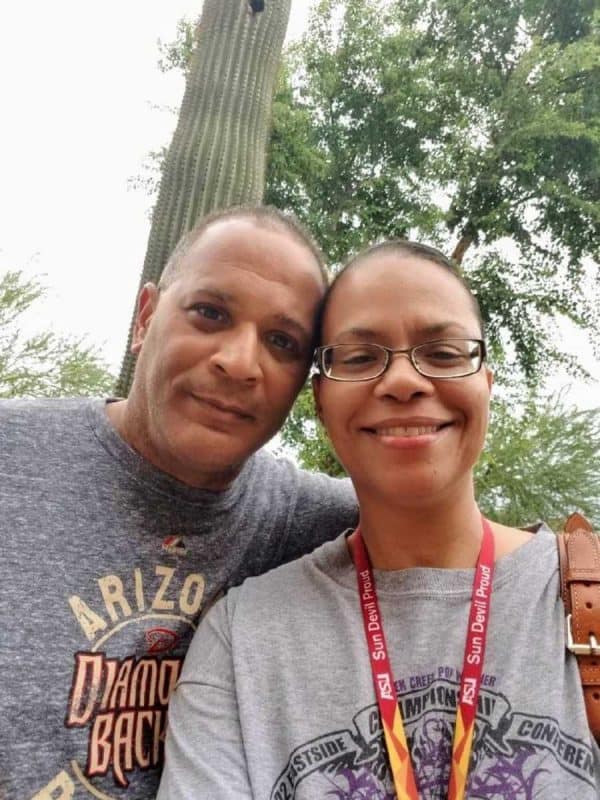 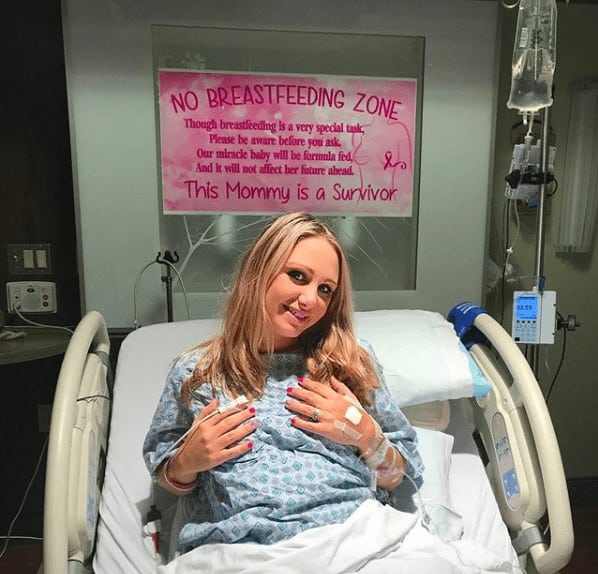