Last year a young boy made the heartbreaking decision to give his puppy up for adoption. The choice was made to protect the canine which the boy’s father was injuring.

Dogs are known as man’s best friends, but unfortunately, they are not always treated as such. In 2020, an adorable brown puppy was discovered in a box outside the Xollin animal shelter in Mexico. He was in bad condition and needed care.

The people who found him were surprised to see a handwritten note and a dog toy in the box as well. Their usual drop-offs did not work like this, so they were curious as to what the story was. As soon as they read the letter, everything made sense.

A dog was left in a box outside a shelter and was discovered by shelter workers along with a handwritten letter | Photo: Facebook/apadrinaxollines

GAVE UP THE DOG SECRETLY

The puppy was left at the shelter by a 12-year-old boy who wanted to spare the creature from any more abuse. In his note, he disclosed that he and his mom decided to give up the dog secretly. The boy’s father was mistreating the animal.

In the letter’s heartbreaking translation, the boy said his name was Andres and stated that he chose to place the puppy in their hands before his father could further abuse it. He also said he left one of the puppy’s toys in the box for a reason.

The young boy did not want the dog to forget him, so he left a familiar toy with his pet. He placed the animal’s best wellbeing ahead of his own and gave up his furry friend for the better.

In his note, he also said the dog’s tail needed some medical assistance because his father had injured it. Andres wrote: “I hope you can help it and look after it.” In a comment on their post, the shelter shared they named the dog Rene.

PEOPLE WANT TO ADOPT HIM

Many people indicated that they were interested in the dog. The shelter told people the dog first needed to undergo medical treatment before he was eligible for adoption. He was required to get a vaccination and deworming as well.

The story was tragic and led to an uproar online. Netizens felt sorry for both the puppy and the young boy. One user expressed that the boy was “amazing” for putting the dog’s needs before his own.

Commenters react to a dog who was left at a shelter by a young boy because his father injured the animal | Photo: Facebook/apadrinaxollines

The user commended the young boy and said they wished more people and children were like him. Someone else also expressed that the entire ordeal must have been painful for the boy. The user added: “What a shame for that little boy.”

Other people simply wanted justice to prevail. One commenter stated: “There have to be severe penalties for those who mistreat the animals.” It is unclear if the boy’s father faced any penalties for his actions. Despite this, the love Andres had for his puppy urged him to do the right thing and consequently saved the dog’s life.

news.AmoMama.com does not support or promote any kind of violence, self-harm, or abusive behavior. We raise awareness about these issues to help potential victims seek professional counseling and prevent anyone from getting hurt. news.AmoMama.com speaks out against the above mentioned and news.AmoMama.com advocates for a healthy discussion about the instances of violence, abuse, sexual misconduct, animal cruelty, abuse etc. that benefits the victims. We also encourage everyone to report any crime incident they witness as soon as possible. 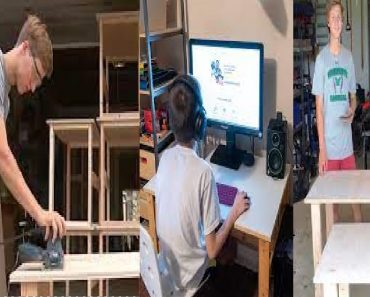 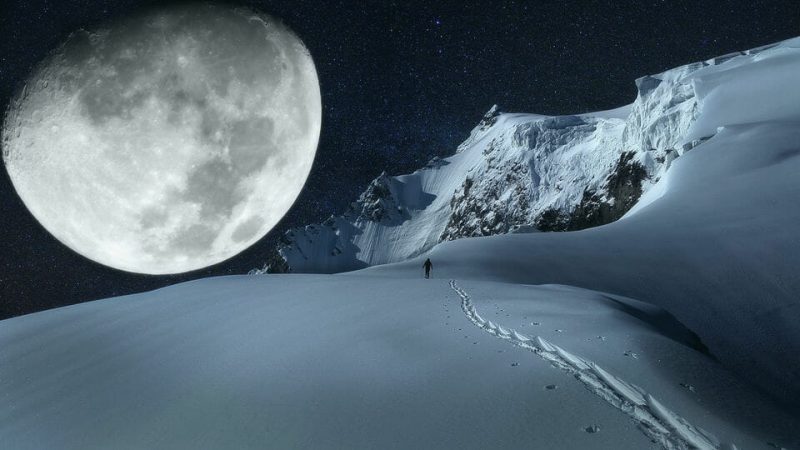