Rujeana is a mother of two children. One day, before leaving the house, she set up a hidden camera in the living room. The goal was to catch her kids doing cute things at home so she could send the video to their Grandma, who wanted to see them.

After coming home, she was absolutely surprised by what the camera captured. At first, it was just her little daughter dancing along with the music in front of the TV. About 15 seconds later, her husband showed up.

He put his stuff down on the table and started dancing with his daughter in the cutest way ever! The kids absolutely loved it.

Rujeana never knew her husband would do something like this when she’s not home. But without a doubt, he is an awesome Dad that is willing to spend time with his children and make them happy. This is going to be a video that they’re going to watch over and over again in the future. It’s just too precious!

Check it out below! 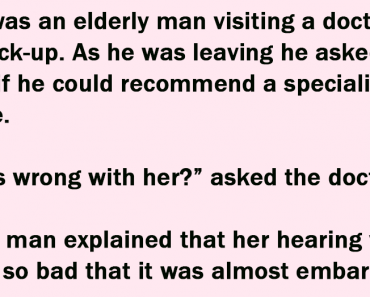 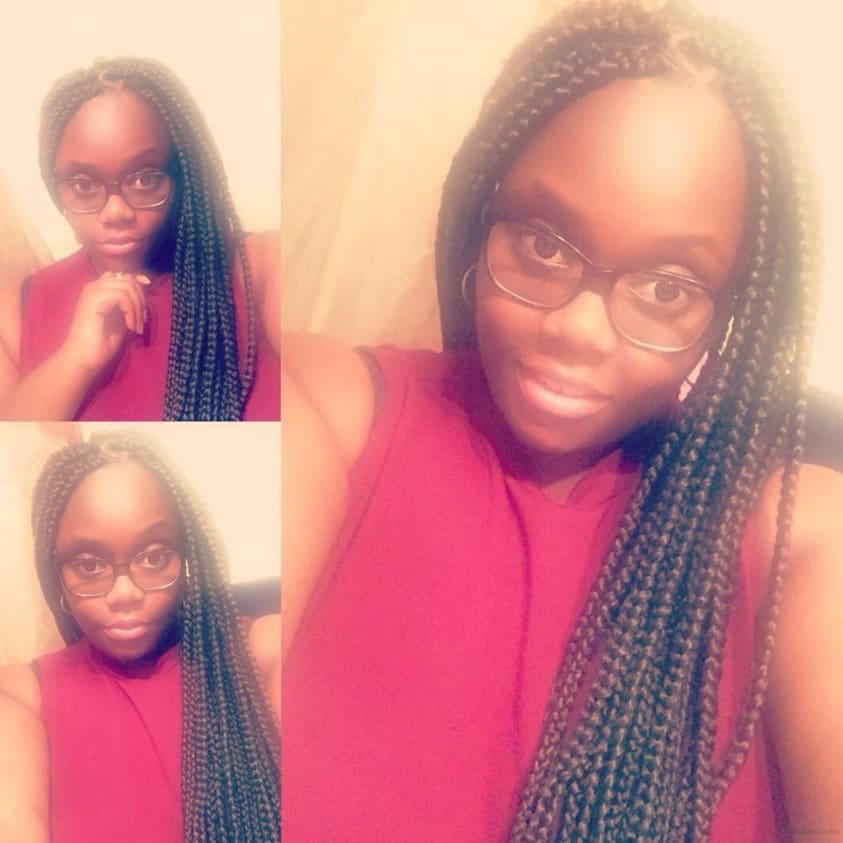 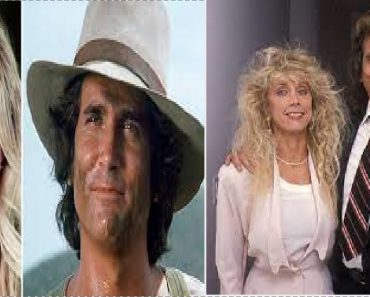