The day you exchange your wedding vows is the day you want every single one of your loved ones beside you. But when your own fiancé, who you hope would come to accept your family as their own, doesn’t want to extend the wedding invitation to one of the most important family members in your life, it’s a cause for concern.

This woman didn’t want the child of her own husband-to-be attending their wedding. She decided to post her thoughts on Facebook and went on to give details about why she absolutely did not want the three-year-old child there, even though it was an extremely special and important day for the child’s father.

“How do I tell my fionce [sic] I don’t want his daughter at our wedding? I put ‘no kids’ on the invites so I thought he’d get the point, but he keeps mentioning her being there??” she wrote, according to NZ Herald.

It’s perfectly fine if someone doesn’t want to raise kids in life or doesn’t want kids attending their wedding. However, it’s a slightly different situation when the child is the daughter of your fiancé. The woman’s reaction is reflective of how her attitude might be when she finally becomes the little girl’s stepmother.

The woman went on to add why she particularly didn’t want the little girl at her wedding, “Edit cause people keep asking me the same dumb a** questions. She’s three. I am marrying him, not his crotch goblin. That’s his mistake not mine.”

The woman wasn’t acknowledging that her partner may be her fiancé, but he is also a father. While he may have been excited to have his baby girl at his wedding, the woman was robbing him of the chance to share his wedding joy with his daughter. She also added, “I don’t want her there because she’s needy asf and makes everything about her AND I said no f***ing kids!”

When you marry someone, you marry their entire world as they would do for you. And in this case, the child was a huge part of her fiancé’s world. One would hope that your fiancé would make an effort to love the people who are important to you. But throwing a fit because a three-year-old is attending her father’s wedding was seen as a bit too much by the people who commented on the woman’s post.

They wondered how she would be when she becomes a step-mother to the young girl if she’s already having such strong reactions about her presence now.

“Why marry someone with kids if you don’t like kids?” they said. “There are plenty of single, childless people out there. We don’t all have children,” said one comment. And another said, “Lady, when you marry a man, you marry his family. The fact that you refer to his daughter as a ‘crotch goblin’ is a major red flag and he needs to dump your sorry a**.”

Others pointed out that when she committed to being the man’s partner, she would’ve known that he already has a child. But not being able to accept the child is not only a grave injustice being done to the little girl, but also to her future partner.

“He’s still going to raise and love his daughter so either you grow up and be a stepmother as that’s what comes with the marriage or break it off if you can’t commit. Also one last thing, she’s three you dumba**, she’s still practically a toddler (almost child).” The comments suggested that the young girl might not have the most ideal circumstance to grow up in if the two of them get married.

A number of people suggested calling off the wedding and some also thought that even if they do get married, it might not be a marriage that lasts. One comment said, “This marriage (if it happens) is gonna end quick or last way too long and be horrible the entire time (sic).” 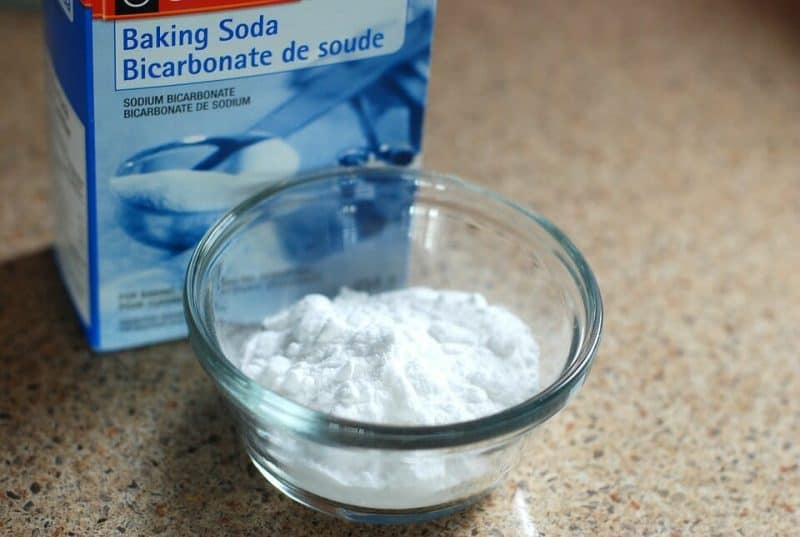 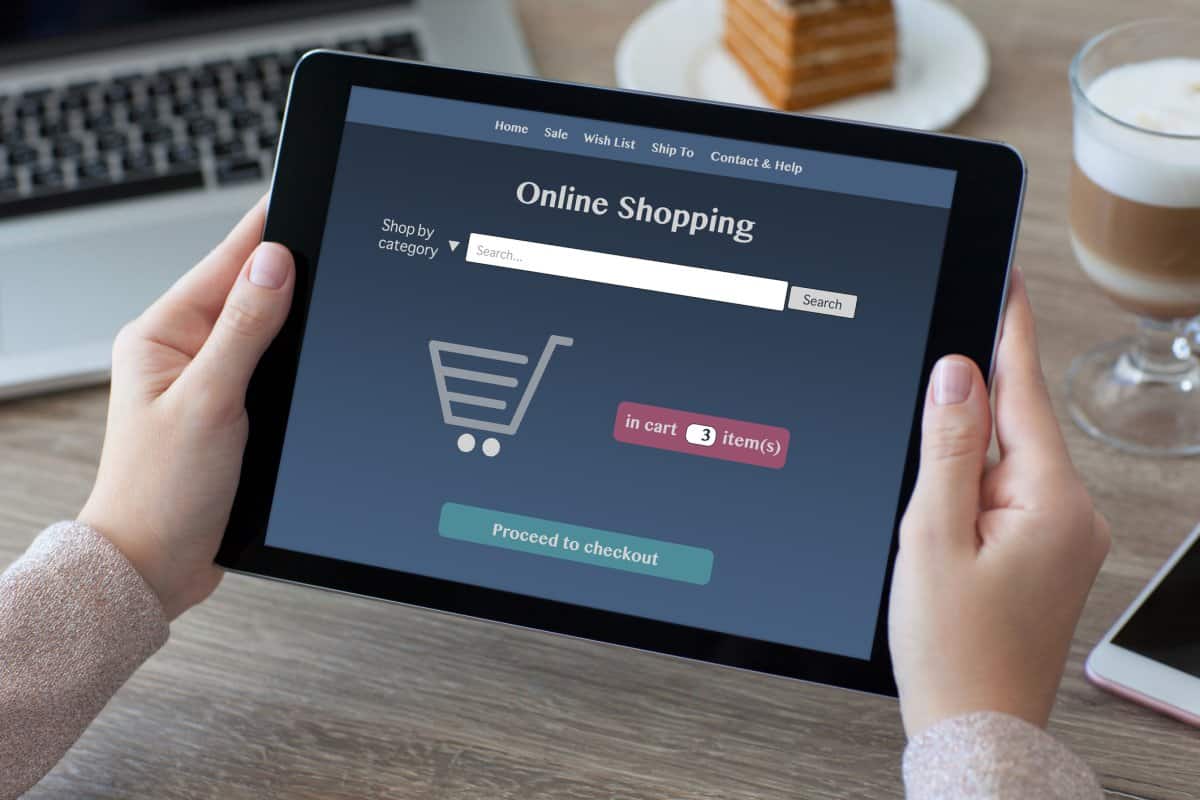