One of the hardest decisions pet companions make is to put their sick pets down. The idea is so heartbreaking, it becomes impossible to imagine that it could actually be the right decision for your little buddy. However, knowing you can put an end to their suffering tends to win out in the end. In the case of U.S. Lance Corporal Jeff DeYoung, he was not only putting down his best friend, but also a trusted fellow soldier who made it through three tours in Afghanistan. When his 10-year-old black lab, Cena was diagnosed with cancer, it made sense to him to give his brother in arms a hero’s farewell.

On the day Cena was put down, hundreds of people gathered in his hometown in Muskegon, Michigan to say goodbye. Cena received salutes and a tear-filled farewell before he was euthanized at a museum ship, the USS LST 393. Cena was then carried off in a flag-draped coffin.

Get the treat pack of your dog’s dreams… Includes one package each of:

Military Dog Was A Bomb-Sniffer

Cena was a war hero who spent his career with the Marines as a bomb-sniffer. When it was determined Cena should be euthanized because he was suffering from terminal cancer, Lance Corporal DeYoung wanted to ensure he received a suitable funeral.

DeYoung and Cena were paired while on a combat tour in Afghanistan. DeYoung later adopted Cena who became his service dog to help him manage post-traumatic stress disorder.

“My whole adult life I’ve had Cena,” says DeYoung. “When I was 19 overseas learning how to be responsible, I had Cena. And now I’m 27 and I’m having to say goodbye to one of the biggest pieces of my life.”

DeYoung decided to euthanize Cena due to his suffering from very aggressive terminal bone cancer. Cena was diagnosed after DeYoung took him to the vet because he couldn’t put weight on his front left leg.

During their time in Afghanistan, DeYoung carried Cena across rivers and even saved Cena’s life, throwing his body over him to protect him from heavy fire. Cena paid him back in kind, warming his body in the cold night and offering comfort when DeYoung faced the loss of seven friends in less than a month.

Cena wore a decorated blue Marine vest and received a final three-volley salute to the background music of “Taps.” With all the fanfare, DeYoung says it was far beyond what he had hoped for his hero. He had simply planned to borrow a Jeep from a local dealership and have a small parade for Cena. “The support, all the love people are giving him, he can see it and he can feel it,” says DeYoung. “Any dog that served overseas deserves exactly what I’ve done for Cena, if not more.” 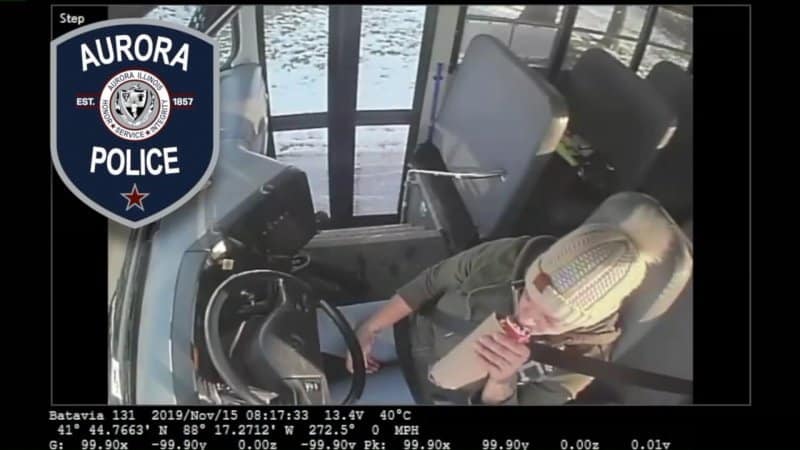 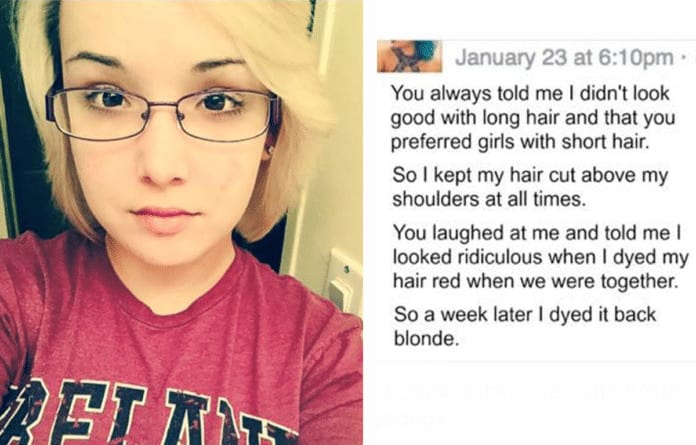