Trump has so far failed to accept his defeat and has made several claims of electoral fraud, something that he believes helped Biden swing several states.

Discussing the matter in a lengthy Instagram post, Michelle discussed her own experiences in leaving the White House and having to help the Trump administration’s transition into power despite being ‘hurt and disappointed’ by the 2016 election results.

The 56-year-old lawyer also spoke about the ‘racist lies’ Trump had spread about her family and husband, Barack Obama.

This week, I’ve been reflecting a lot on where I was four years ago. Hillary Clinton had just been dealt a tough loss by a far closer margin than the one we’ve seen this year. I was hurt and disappointed – but the votes had been counted and Donald Trump had won.

The American people had spoken. And one of the great responsibilities of the presidency is to listen when they do.

She went on to explain how despite her disappointment, she and her husband wanted to do what George W. Bush and his wife Laura did for them when they moved into the White House by running a ‘respectful, seamless transition of power’.

Speaking about how she found this difficult, Michelle explained in the post, ‘I have to be honest and say that none of this was easy for me. Donald Trump had spread racist lies about my husband that had put my family in danger. That wasn’t something I was ready to forgive. But I knew that, for the sake of our country, I had to find the strength and maturity to put my anger aside.’

Discussing how the ‘presidency doesn’t belong to any one individual or any one party’ and called upon the country’s leaders to ‘honor the electoral process’.

Our love of country requires us to respect the results of an election even when we don’t like them or wish it had gone differently – the presidency doesn’t belong to any one individual or any one party. To pretend that it does, to play along with these groundless conspiracy theories – whether for personal or political gain – is to put our country’s health and security in danger. This isn’t a game.

She continued, ‘So I want to urge all Americans, especially our nation’s leaders, regardless of party, to honor the electoral process and do your part to encourage a smooth transition of power, just as sitting presidents have done throughout our history.’

Michelle’s post comes after her husband also called for the president to concede. During an interview with CBS 60 Minutes over the weekend, Barack said, ‘When your time is up then it is your job to put the country first and think beyond your own ego, and your own interests, and your own disappointments.’ 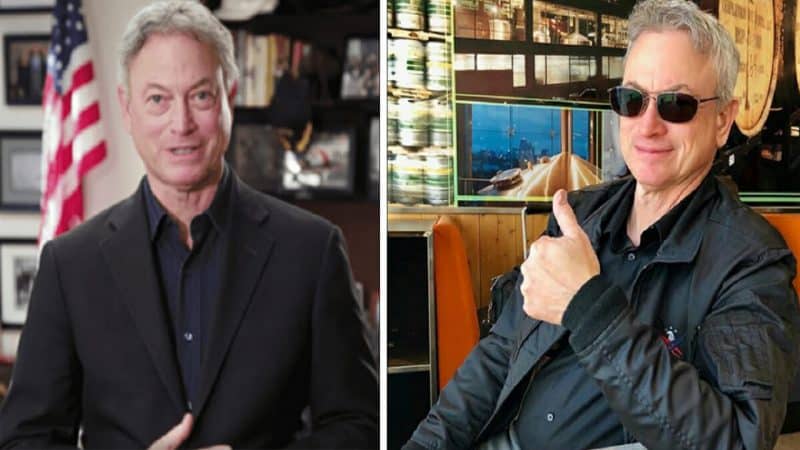 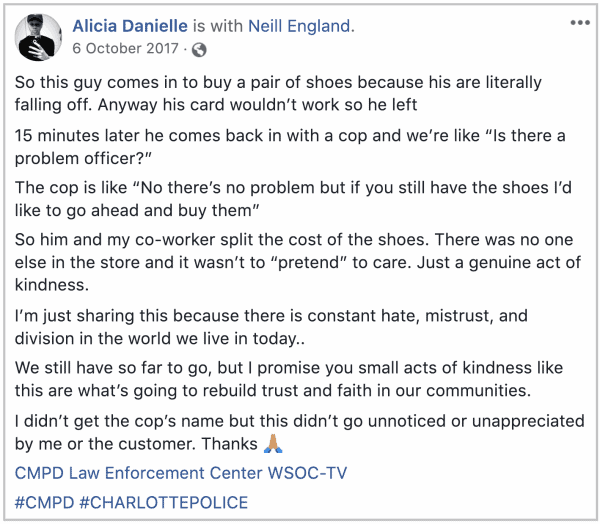 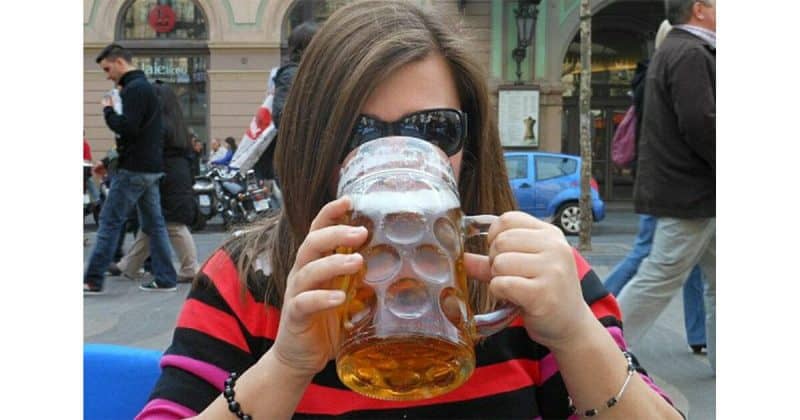