A pair of German shepherds abandoned by their owners in the mountains off Highway 50 were subsequently rescued by the El Dorado County Animal Services Office.

Be sure to reach the end of this article to see the full video. 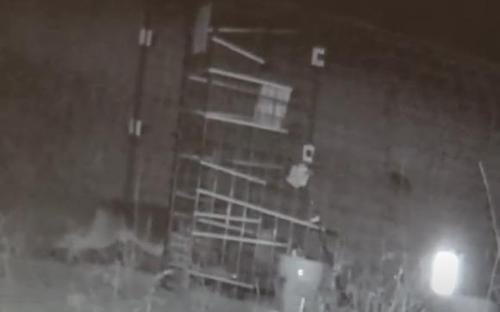 But being side by side, they managed to pull through for a whole two weeks. With the knowledge of the two German shepherds being weak and in need of rescue, the Animal Service Officers kept on with the search every other day. Seemingly, the dogs could sense that people were moving around and anticipating trouble, they kept far away.

The rescuers understanding that they playing mind games with the dogs, they devised another plan just to get hold of the dogs. Henry Brzezinski, the El Dorado County Animal Services Chief, speaking to CBS Sacramento said that his mind is blown away by the fact that there are people who think so little about animals to leave them to wander alone in such dangerous places. 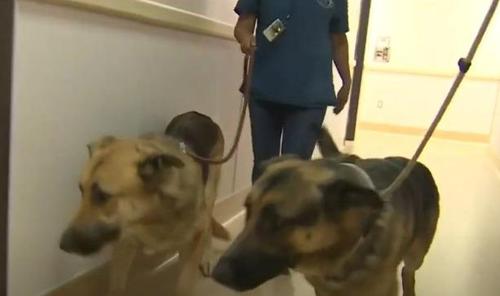 There is a video showing the amazing tactic used by the animal services personnel to get hold of the dogs. And there is good news after all. The two German shepherds now have an owner. It’s just a matter of them recovering from the ordeal they had in the mountains and they will go to their new home, together. The person responsible for the pain and trauma