Chrissy Teigen revealed late Wednesday that she lost her baby boy after being recently hospitalized for bleeding issues related to her third pregnancy.

“We are shocked and in the kind of deep pain you only hear about, the kind of pain we’ve never felt before,” wrote Teigen, a model, cookbook author and TV personality. “We were never able to stop the bleeding and give our baby the fluids he needed, despite bags and bags of blood transfusions. It just wasn’t enough.”

In an emotional, late-night post shared across social media to her millions of followers, Teigen is pictured sitting up in her hospital bed with tears running down her face. Another photo posted to Instagram shows Teigen and her husband, singer John Legend, in the hospital bed holding the baby, whom the couple named Jack.

“Jack worked so hard to be a part of our little family, and he will be, forever,” she wrote. “I’m so sorry that the first few moments of your life were met with so many complications, that we couldn’t give you the home you needed to survive. We will always love you.” Legend added, “We love you, Jack.”

It’s unclear whether the baby was stillborn or died shortly after birth. Teigen said earlier in the week on Instagram that she was about halfway through her pregnancy.

The couple revealed in the August music video for Legend’s “Wild” that they were expecting their third child. Teigen, 34, was shown in the music video holding her baby bump as Legend, 41, embraced her.

From the start, Teigen, a force of nature on social media, had been open about the state of her pregnancy. She shared last month about how her third pregnancy was considered “high risk” following previous complications with the couple’s two children, 4-year-old daughter Luna and 2-year-old son Miles. This was a natural pregnancy, she said, which was a departure from when she had Luna and Miles through in vitro fertilization in April 2016 and May 2018, respectively. She said that her third pregnancy made her feel “eggshelly” compared to the “untouchable and safe” feeling Teigen had from IVF, according to CNN.

In addition to suffering pregnancy headaches so severe that she needed Botox shots to help with the discomfort, she said her placenta was “super weak,” which caused significant bleeding.

“It’s always been kind of the bad part of my pregnancy with Luna,” she said on Instagram last month. “With Miles, it just stopped feeding him. It stopped taking care of him. I was stealing all his food because I was getting huge but he wasn’t getting big at all, so he had to come out early and Luna had to come out early. I was induced both times.”

During what she described as “official 2-week bed rest,” Teigen announced last week she had paused working on her third cookbook indefinitely because of the high-risk pregnancy. “Baby cannot do it,” she tweeted. But she assured fans she was in good spirits and that the baby boy was “growing beautifully.” Lying in bed last month, she lauded her baby’s strength, saying on Instagram that he had “been through so much already.”

The situation took a turn on Sunday, when she was taken to Cedars-Sinai Medical Center in Los Angeles for a complication from the excessive bleeding she had been experiencing for almost a month. In a recent Instagram story from her hospital bed, Teigen likened the nonstop bleeding to a water faucet running on low that was never turned off, calling the weeks to come the “danger zone” portion of the pregnancy. She was in awe of her baby boy “growing stronger than Luna or Miles” and moving around more than her two children had at that stage.

“Basically, he’s the strongest, coolest dude,” she said of Jack. “His house is just falling apart. It didn’t have a good foundation to begin with.”

While it’s unclear how the baby was lost, stillbirth and infant deaths in the United States are not uncommon. In the United States, 1 in every 160 births is a stillbirth, according to the National Institutes of Health. Since 2003, there have been about 26,000 stillbirth deaths nationally per year. More than 21,000 infants died in the United States in 2018, according to the Centers for Disease Control and Prevention, a rate of almost six deaths per 1,000 live births. Maternal pregnancy complications were among the leading national causes for infant deaths, the agency found.

Fans offered their support and condolences to the couple for their loss, as the heartbreaking news led social media into early Thursday. Teigen said she, Legend, and their children “will grieve, we will cry our eyes out” but that the family would “hug and love each other harder and get through it.” Less than 30 minutes after announcing they had lost their baby, Teigen was still processing the pain and the depth of their loss to her millions of fans.

“Driving home from the hospital with no baby,” she tweeted. “How can this be real.” 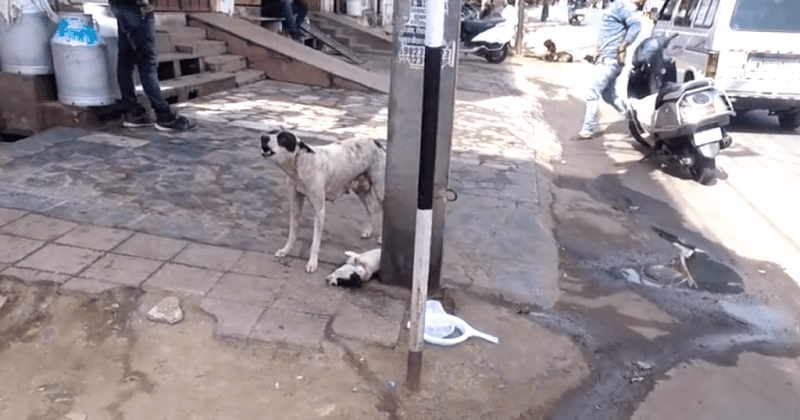 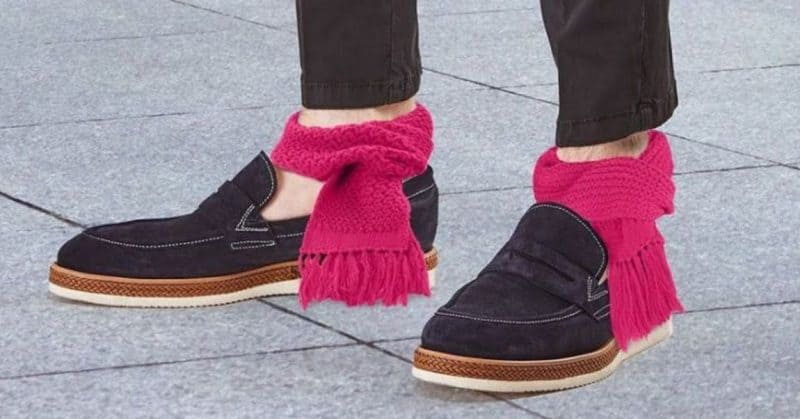 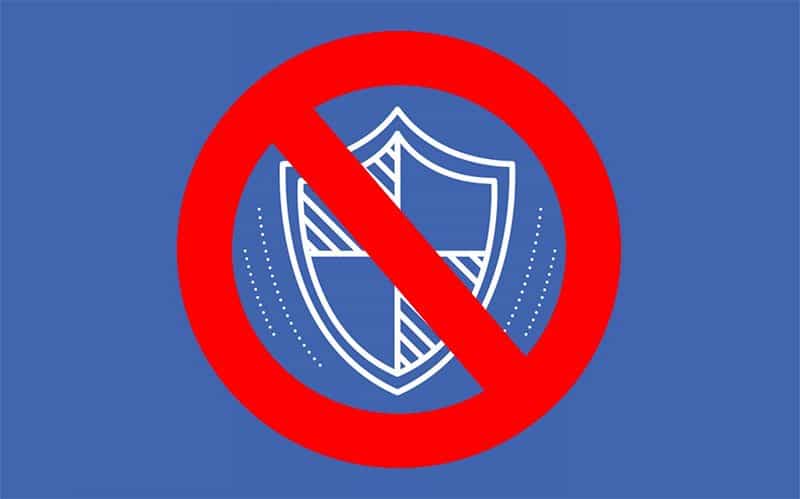