Bonita, the shelter’s longest resident – and one of its most popular dogs – finally found a home just in time for Christmas after she was adopted by local man Ray Kinz.

In a video captured by the Niagara County SPCA, Bonita is given a loving sendoff by her former family members at the shelter. She jumps up and wags her tail as she passes through the crowd with Kinz.

“After nearly 500 days of being at the shelter, Bonita has left the building!” the shelter said.

Kimberly LaRussa, event coordinator at the Niagara SPCA, said Bonita would be dearly missed. “Everybody loves her so much, and a lot of our employees are used to seeing her every day, so I know we are all going to miss her like crazy.”

LaRussa added that she was very happy with Bonita’s new home. “She gets to be the lady of the house, which I’m sure is a dream come true for her.” 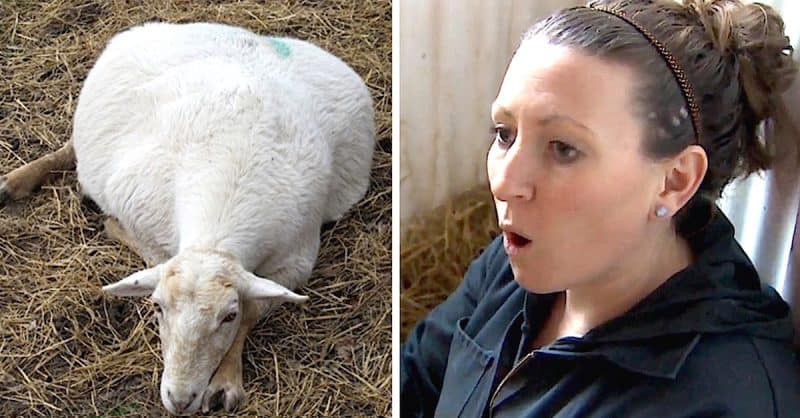 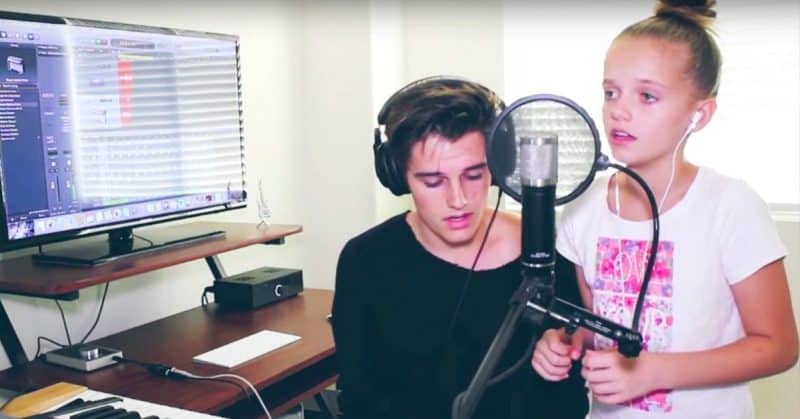 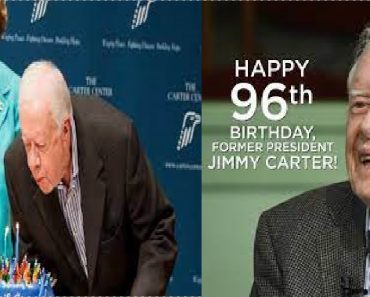