After spending 20 years in the military, Palace had to transition back into civilian life. While it was difficult, his loved ones made the process much easier for him.

Palace and his wife Vivian are the proud parents of two rescue pit bulls, Noah and Lincoln. Each pup has his own unique personality, and together, they’ve created a place where Palace always feels welcome!

Noah, the smaller brown pup, is like an “old man” and is very in tune with his dad’s feelings. The sweet boy always knows when Palace is having a bad day, and makes an effort to snuggle with him and do whatever he can to lift his spirits.

Lincoln, on the other hand, is more wild and vivacious. He can often be found playing with Palace and Vivian and living his life to the fullest. One of his favorite pastimes is going on runs with his dad, which has been a huge help in the veteran’s transition. Not only does Lincoln give him a consistent buddy, but he also pushes his dad to run a bit faster or go a little farther.

That’s not the only thing this wonderful family has in common. Palace explained that he feels a special kinship with the dogs because, like pit bulls, he is often judged on his appearance.

“People look at me and they’re like, ‘Oh my God, big, burly guy. He’s probably mean or he’s unapproachable,’ and I’m the exact opposite,” Palace told The Dodo.

It just makes him love Noah and Lincoln all the more because they are affected by stereotypes and misconceptions just like he is.

These good boys gave Palace friendship and comfort when everything felt uncertain in his life, and their bond is undeniably strong because of it. What a beautiful example of unconditional love! 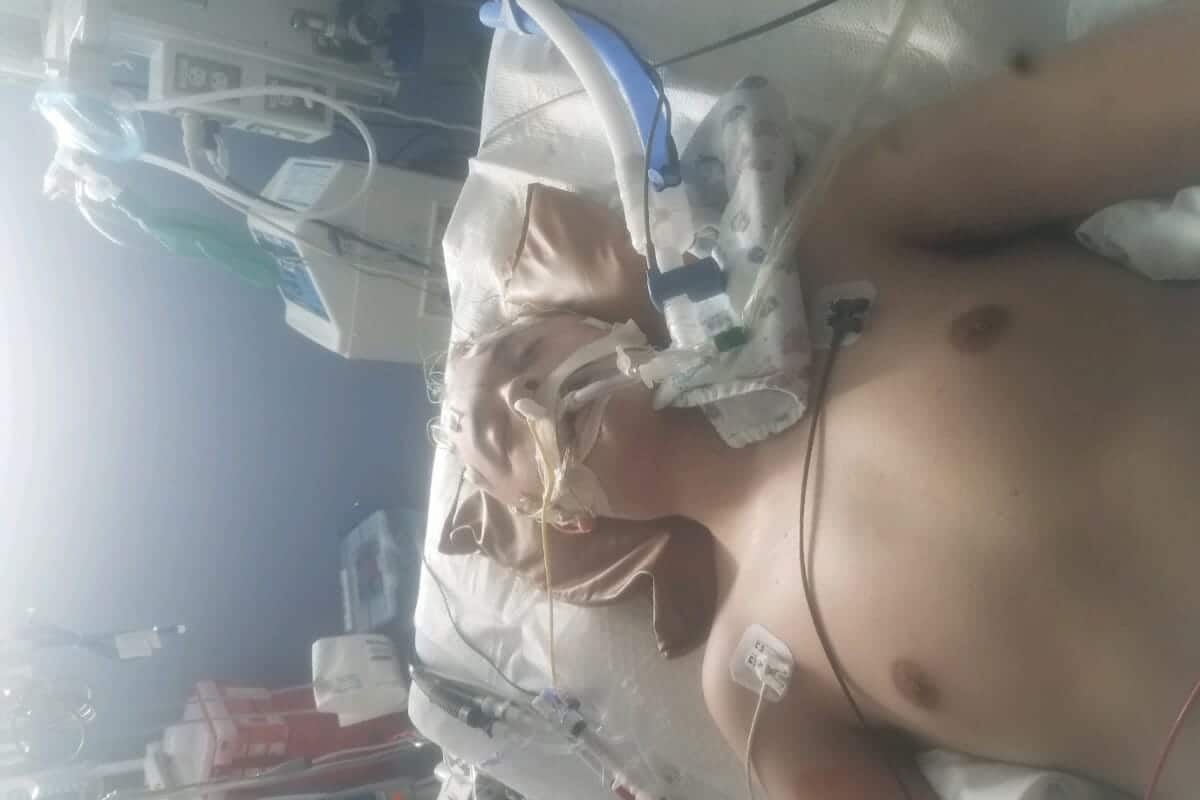 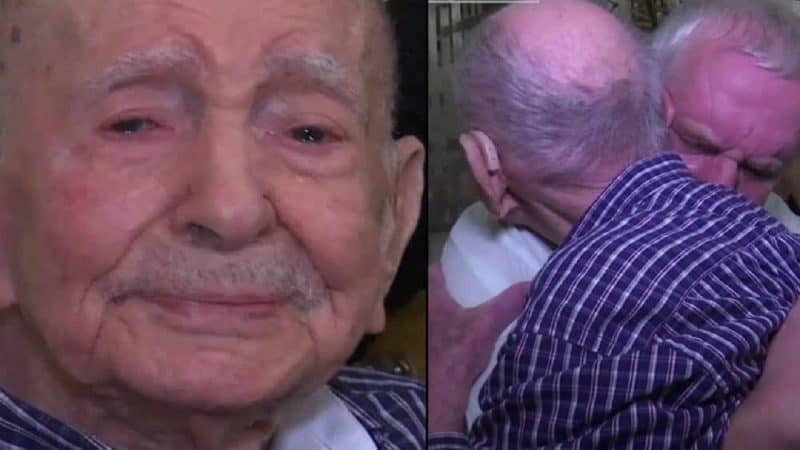 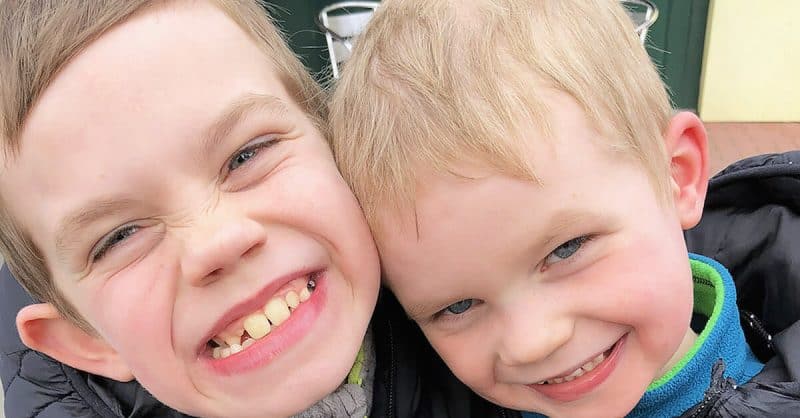