A little boy in Britain has raised over $1 million for the National Health Service hospital to thank them for saving his life when he was a baby.

For the fundraiser, 5-year-old Tony Hudgell propelled himself around the local park on his prosthetic legs using crutches. Originally meant to drum up a modest £500 ($550), thousands of generous strangers heard about his inspiring laps, and donated money for London Evelina Hospital.

Hobbling a total of 6 miles until the end of June, donations poured in—equaling about $100,000 for every kilometer—and every kilometer became easier for the boy whose artificial limbs were brand new.

At first, it took Tony about an hour just to walk 1/5 of a mile (300 meters). But with hard work in determination, soon he was covering the same distance in only 12 minutes.

“It is incredible to think that just a few weeks ago Tony could barely take a few steps. He is such a strong and determined boy and we are so proud,” his mother, Paula Hudgell, told the PA news.

Inspiration for his fundraiser came after Tony saw Captain Tom Moore, the 100-Year-old WWII veteran who recently became famous for raising $40 million for British hospitals fighting COVID-19. Tony thought that if the elderly man could do 100 laps in his backyard with his walker, surely he could do a walk of his own with his crutches.

As a newborn, Tony ended up in the hospital due to child abuse, but his new adoptive parents showered him with love. And while doctors couldn’t save his legs, they saved his life.

Perhaps the most thrilling message came from Captain Tom himself; see it in the video below.

The staff at the Evelina Children’s Hospital were not only grateful for the support, but amazed at Tony’s medical progress.

POPULAR: Here’s a #TBT Video of a Toddler Hugging Strangers to Keep You Company During Social Distancing

“He has made everyone at Evelina London so proud,” said Caroline Gormley, their Associate Director of Fundraising.

“His strength and the generosity of everyone who has donated will make such an incredible difference.”

Introduce This Beautiful Boy to Your Friends on Social Media… 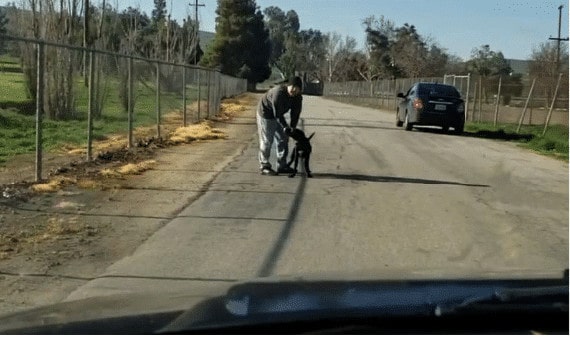 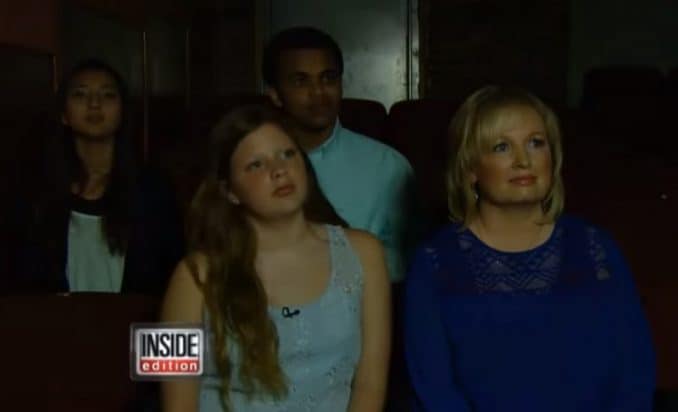 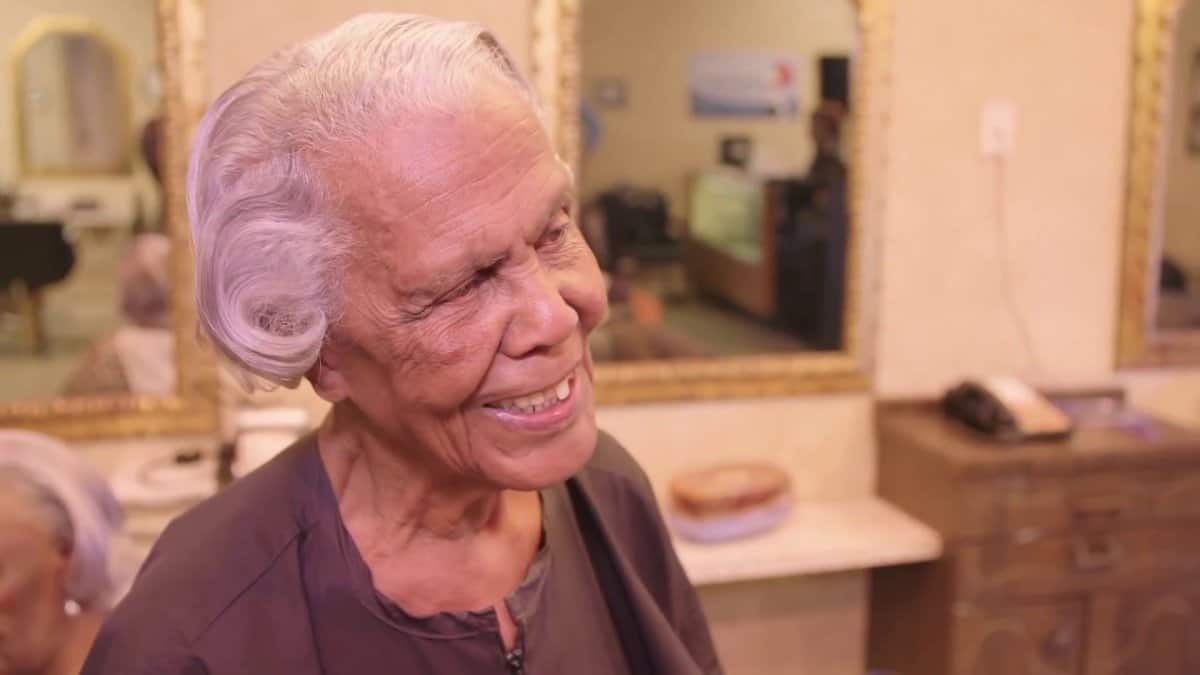