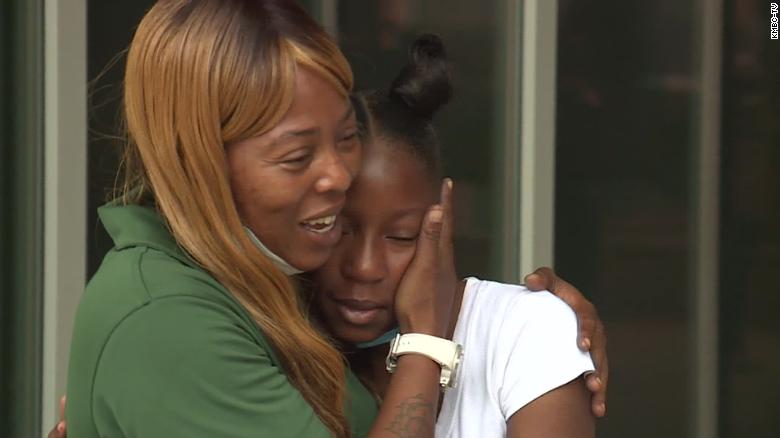 (CNN)When struggling single mom Shetara Sims won $100 on the lottery she decided to donate it all to the family of a police officer who had been shot in the line of duty.

Sims did so despite her own money worries. Like many Americans impacted by coronavirus-related furloughs and layoffs, she had recently lost her job.
The lifelong Kansas City, Missouri, resident said she was down to her last $7 when she found a dollar bill in a grocery store parking lot. She used it to buy a lottery ticket, winning $100.
Sims’ 12-year-old daughter, Rakiya Edmonson, suggested that rather than keep the money, they donate it to the family of a Kansas City police officer who had been wounded in the line of duty.
The officer’s plight was a reminder of their own experience with personal tragedy. Rakiya’s sister, Sims’ eldest daughter, was killed in 2012, CNN affiliate KMBC reported.

Detectives ‘were there for us’

The detectives who worked the case became much needed support to the family.
Enter your email to sign up for CNN’s “Meanwhile in China” Newsletter.
close dialog
“The detectives were really there for us. They were there for us more than anyone I can imagine. They did things they didn’t have to do,” Sims said.
“They came to see my kids. They did a lot. They were fathers, therapists. They were everything.”
To repay some of the hope these officers gave back to her family, Sims called the police department on July 10 to make her $100 donation. She decided to submit anonymously, not leaving her name or number.
News of her generous donation soon spread throughout the local police precincts and to the wider community. Officers spent days tracking her down, hoping to find her and repay her kindness. “To hear her call and just express thanks for no reason other than she’s thankful, it’s really impactful to us, and it’s really touching to us,” Kansas City Police Department Sgt. Jake Becchina said.
Once they learned her identity, officers started a GoFundMe campaign for Sims. Hundreds of people who heard the story had reached out, wanting to help. By Wednesday it had raised more than $59,000.
Becchina said it’s kindness from people like Sims that motivates officers to keep serving.
Sims and Rakiya have since met with coworkers of the injured officer, who is still hospitalized. 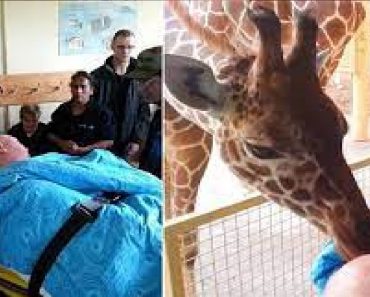 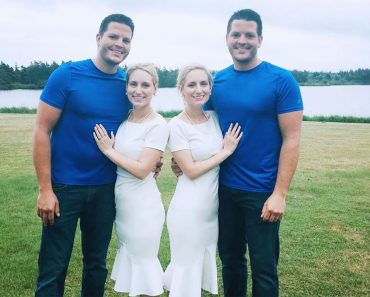 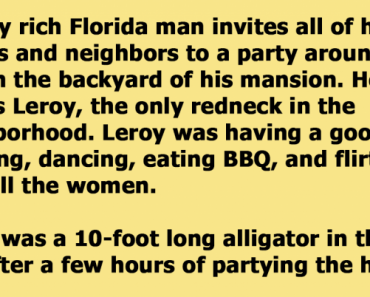