While out sailing with his family in 2011 off the coast of California, Michael Fishbach came across a humpback whale tangled in a net. After being freed, the whale showed its appreciation to Michael and his team with big splashes.

In all reality, planet earth is actually quite an amazing place. In this beautiful blue sphere, humanity can bear witness to the coexistence of a myriad of different forms of life. When the hand of destiny reaches out, we stumble across some choice examples where women and men put themselves in harm’s way in order to help those in the animal kingdom that we share this great planet with. 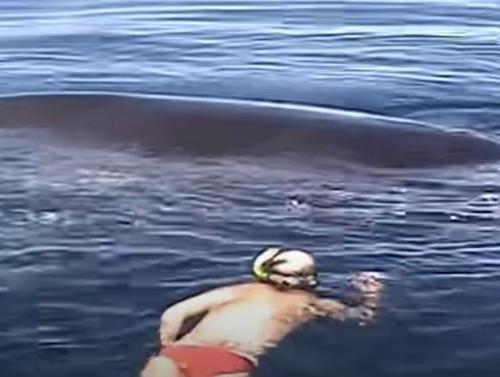 As one of the leading founders of The Great Whale Conservatory, Michael Fischbach was out sailing with his family and crew on a relaxing sunny day, according to The Daily Mail. While everyone was enjoying the ocean vistas, the boaters sailed across a scene they couldn’t ignore.

It was a humpback whale that had found its way into the nets of some local fishermen. Normally a beautiful sight and a very rare experience, the party was saddened by such an unfortunate turn of events for the majestic ocean creature. It didn’t appear to be moving; many thought it had already passed away. 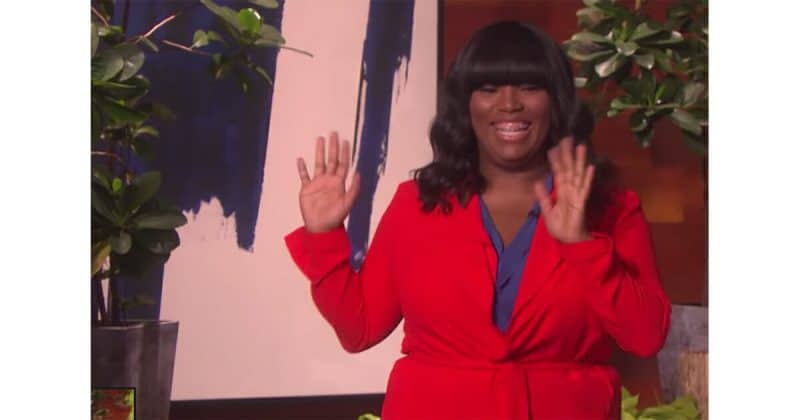 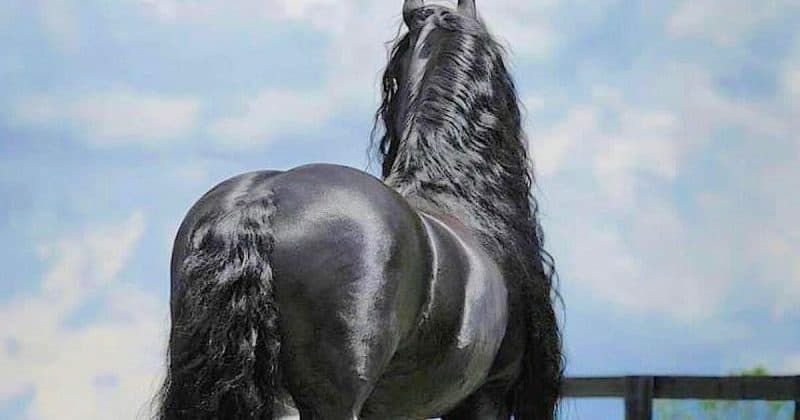