If you think about it, dogs actually get complimented quite a lot.

As dog owners, we know that we can’t go at least a day without telling our dog, “who’s a good boy?” or, “you’re so cute!” In response, our dog normally wags his tail and gives us a big smile, to prove that yes, he is a good boy, and yes, he is also very cute.

But for a puppy who hasn’t long been a part of the world, compliments can be a new thing to experience, and one little guy just didn’t know how to take his compliment at all!

An adorable YouTube video surfaced showing a puppy trying on the cutest little bandanna. The little guy is so small that the bandanna looks more like a shirt on him than a necktie, and whenever his owner tries to compliment him on it, the confused puppy begins to bark. He doesn’t seem to understand that his owner is actually complimenting him!

The video was shared onto YouTube by DailyPicksandFlicks, along with the caption:

“This adorable little puppy looks even more handsome than normal in his bandanna, and his owner likes to remind him of this. However, the puppy hasn’t quite learned how to graciously accept a compliment and barks every time he hears it.”

Unsurprisingly, the cute clip has gone viral with over 2.3 million views, as well as thousands of likes and comments, as people just can’t get over how cute the little dog is!

The video, which features YouTuber Sean Sarantos and his tiny pug puppy, begins with Sean asking the little pup, “Hey, how do you like your bandanna?”

At first, the sweet pup is too busy licking Sean’s face to listen to him, so Sean says again, “Do you like it?” This prompts a bark from the puppy, who seems to be a little confused about what he’s just been asked.

“It’s pretty nice,” Sean continues, and again his hilarious puppy lets out a bark! He seems to be getting defensive as Sean turns to him and says, “You look handsome.”

In response, the pup gives Sean a little playful nip on the back of his neck. “I still think you look handsome,” Sean says. He then tries one more time, turning to his puppy and repeating, “How do you like your bandanna? You look super handsome.”

At this, the puppy lifts up his paw and then huffs out of his nose.

The hilarious little guy clearly doesn’t know how to take a compliment, and it’s the funniest thing we’ve seen today! The video ends with the puppy going in for another cheeky nibble of Sean’s neck, as Sean laughs fondly at him. We wish the video could go on for longer!

Many people took to the comments to express their love for the video, with one person saying:

“A lot of attitude in such a small package. So super duper cute.”

“The puppy is saying I want to look tough…don’t make me look like a wuss.”

He certainly is! Watch the adorable video below. 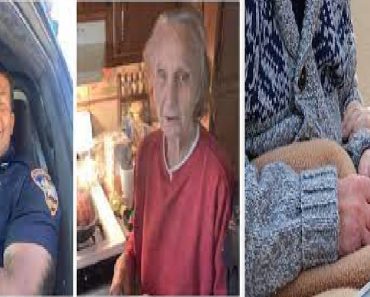 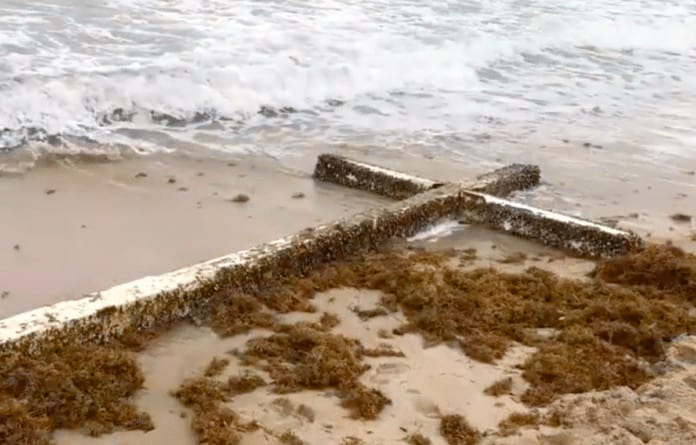