A family’s home was vandalized after they adopted two children. The vandalizing included hate speech that was aimed after an adoption of two sisters, but their two younger brothers weren’t going to have it and didn’t hesitate to defend them. 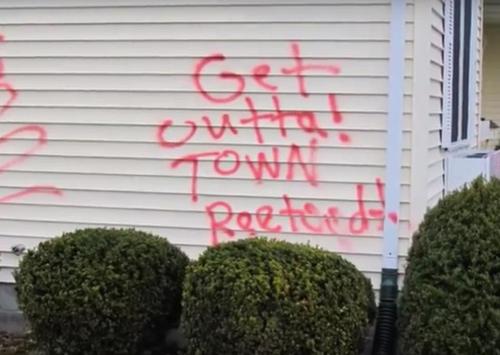 In the year 2011, the family awoke as normal but when they stepped outside they found something that wasn’t to be expected. The Hollis family was surprised as they live in an Illinois small town. Things like this don’t typically happen. Mother, Anne Hollis, was completely taken back when she had found their house to be spray painted.

“Get Outta Here”, and “Retard” were included in the hate speech that was found painted on their home. 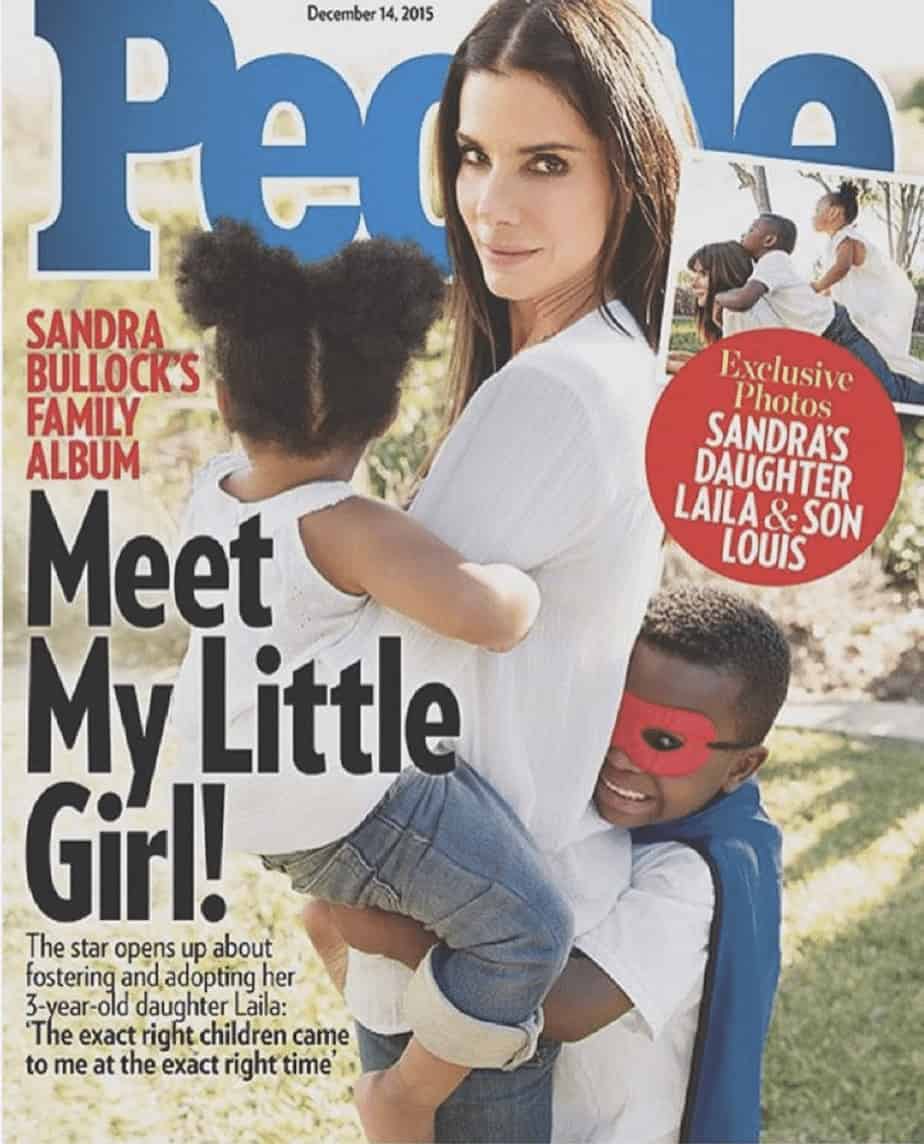 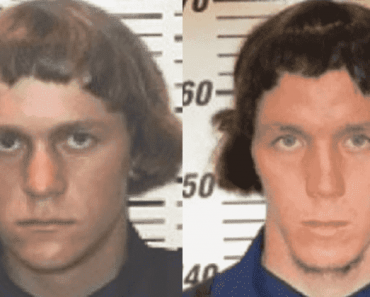