The protesters blocked the eastbound lanes of East First Avenue near Clayton Lane, leading to a road closure.

“We are a movement using civil disobedience to demand the truth be told, and that we immediately stop and reverse our climate and ecological destruction,” the group states on its website.

The protest caused significant traffic delays in the area, which was already congested with Black Friday shoppers.

The group said it was not there to shame others, but rather to raise awareness.

“That’s a question we need to ask ourselves: How many more degrees is acceptable? That’s not a world that we want to leave to our children,” said Michael Denslow, a spokesperson for Extinction Rebellion Denver.

Becca Krasky, a new member of the group, said she is fearful for the future.

“When I was born in 1996, our climate was already headed towards being unlivable. The amount of carbon dioxide in the atmosphere is going to reach toxic levels and I don’t know that I have a future, or that I should have children, because of climate change,” she said, adding, “I’m absolutely questioning whether bringing more children into this world is a good idea, given what people are doing to it. And especially what those in power — the corporations, the fossil fuel companies and those leading our government — are doing absolutely nothing about climate change, and heading us toward extinction.”

Protesters locked themselves to a sleigh they had placed on First Avenue. Crews from the Denver Fire Department cut them free. The protesters were then briefly loaded into ambulances to be examined by paramedics following their prolonged time in the cold.

The four protesters who were apprehended were arrested for impeding a roadway and disobedience to lawful order.

“We’ll support them and be there for them,” Denslow said. “They’re brave souls — willing to put themselves out there.”

Shawn Sienkiewicz contributed to this report. 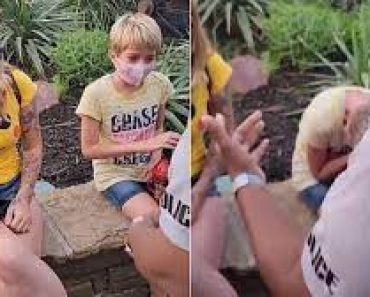 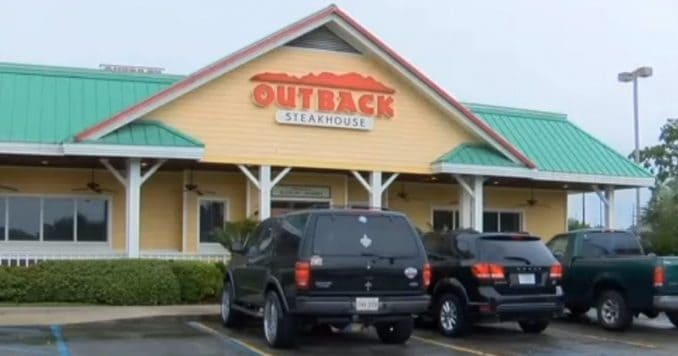