Ole Miss went from potentially tying the game against Mississippi State in the Egg Bowl last night to an embarrassing one-point loss thanks to the antics of wide receiver Elijah Moore.

Moore caught a two-yard touchdown pass from Rebels quarterback Matt Corral with four seconds remaining to bring the game within one point.

However, what would’ve been an easy chip shot field goal for Ole Miss kicker Luke Logan to tie the game was pushed back to field goal range after Moore was flagged for his touchdown celebration.

Moore got down on all fours and lifted his leg to imitate a dog peeing, which triggered a 15-yard penalty on the ensuing play.

Logan missed the 36-yarder to secure the win for Mississippi State.

While it’s not guaranteed that Logan would’ve made the extra point had it been within normal range, Logan has hit a reliable 95.7% of his extra point attempts throughout his three-year collegiate career.

Ole Miss was also not guaranteed a win in overtime, but they would’ve at least had a chance to win the game if Logan was in a better position to tie the game. 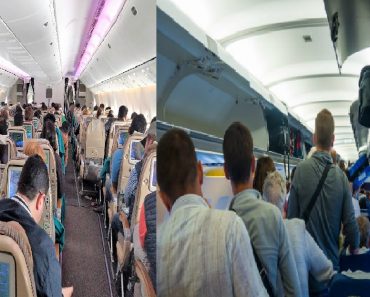 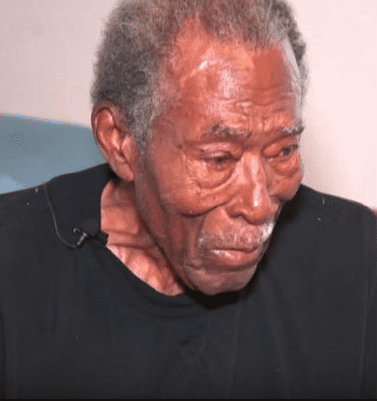