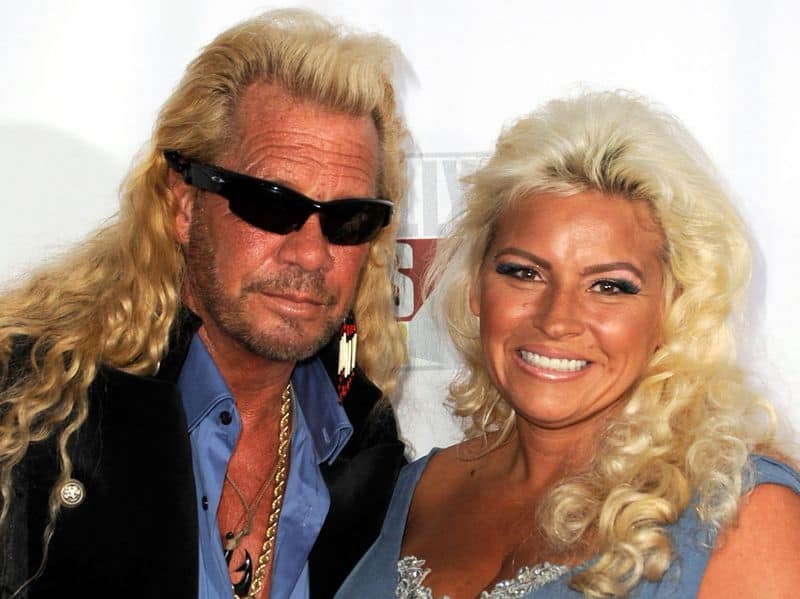 The death of Beth Chapman, who starred as a bail bondsman alongside her husband on “Dog the Bounty Hunter,”

is a tragic reminder of the rise in cases of throat cancer and the difficulty of treating it.

While what caused her cancer is unknown, Chapman was once a smoker herself and expressed concern that her husband smoked too much in a documentary.

Dr. Kerstin Stenson from Rush University Medical Center says throat and mouth cancers are on the rise mainly due to HPV. But exposure to cigarette smoke is a real danger, whether first- or second-hand.

“Number one, it’s just plain carcinogenic, meaning it makes the cells so abnormal they can’t repair themselves,” Stenson said. “The other thing, it’s a chronic irritant and that’s one of the main factors of any bad process in the body is chronic inflammation.”

Throat cancer is particularly difficult to deal with, Stenson said, because certain tumors are, “beyond what our standard treatment can treat.” Beth Chapman had thought she beat the disease through treatment, but succumbed Wednesday.

“If you’ve had one chemo plus radiation, that set of treatment is unlikely to work again; you have to give immunotherapy, give a totally different approach,” Stenson said.

Early diagnosis is the key to surviving throat cancer. Symptoms include throat irritation, voice issues or lumps in the throat or tongue or ear pain. 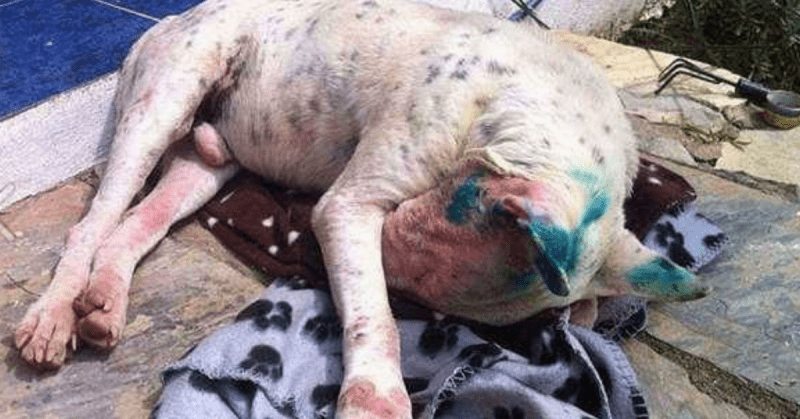 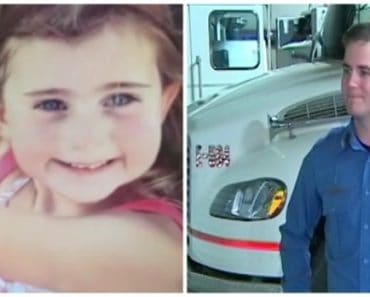