When Randy Etter learned that his dog needed emergency surgery, it was a race against time to try and come up with the money before his dog, Gemini, died.

Etter first noticed something was wrong with his best furry friend when Gemini started losing weight. While his frame began to shrink, his gut remained swollen, indicating that something was very wrong.

Etter, a local R&B singer trying to make a living in Indianapolis, Indiana, took Gemini to a vet, where he learned his dog had a life-threatening intestinal blockage. If Gemini did not have surgery right away, he would not be able to survive.

The cost of the surgery ranged between $3,000 to $6,000, Etter said, as he drove from surgeon to surgeon trying to find someone who could save his dog.

Desperate, Etter placed his car up for sale, hoping it would sell very quickly so he could pay for Gemini 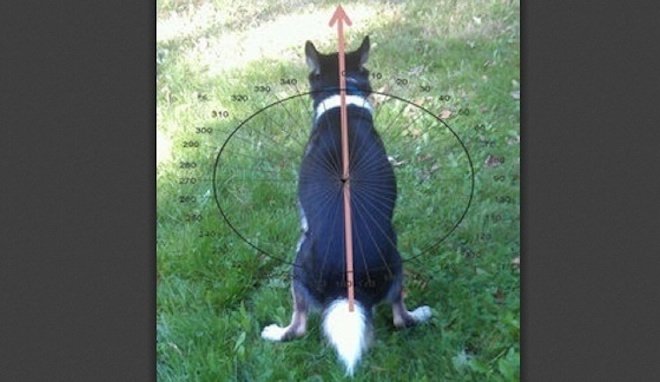 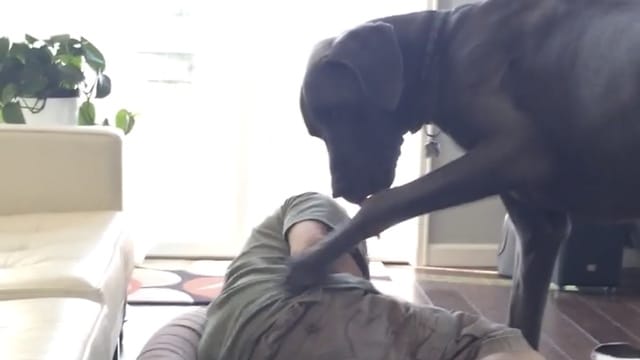