Mike Tyson fought all comers when he stood as the undisputed champion of the boxing world. Tyson’s gained his greatest fame in his early days as contender and champ for his lightening-quick knockouts of super-tough opponents. Few big names in boxing escaped his sportive wrath. But one potential opponent never got the chance to face Tyson: a massive silverback gorilla.

Yes, supposedly while visiting a zoo, Tyson offered a zookeeper 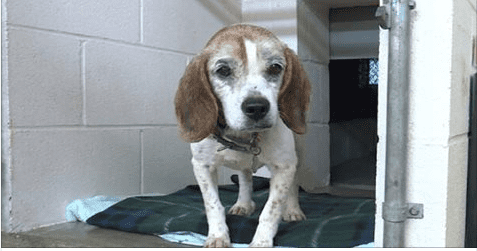 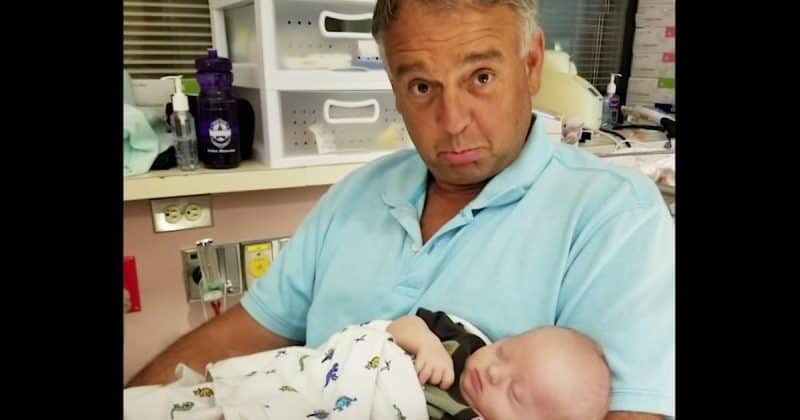 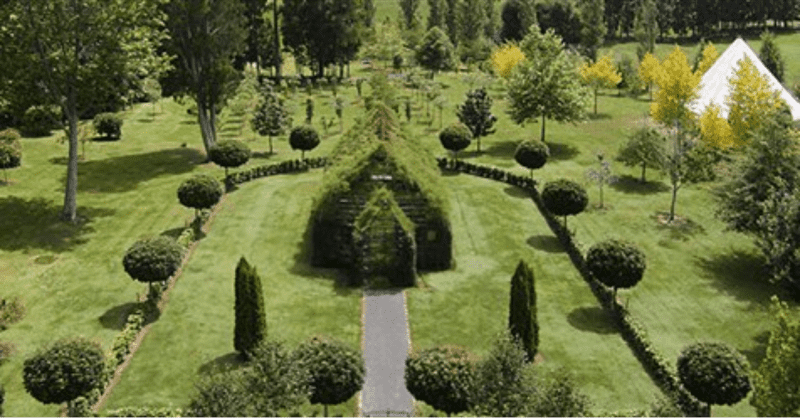