Throughout human history, the raven has been a powerful symbol and a popular subject of mythology and folklore. One of the largest corvids, the raven is known for their jet black appearance and their unusual caw, and their high intelligence. The birds also have a long lifespan and can live up to 21 years in the wild. They mate for life and are found throughout the Northern Hemisphere.

As a subject of myths and legends, ravens are often depicted as extremely clever and resourceful animals. One legend talks of how ravens were once white and helped humans (and the earth) get fire before they were turned black by the flames.

It seems the legend of the white raven has come to life on a coastal beach on Vancouver Island in British Columbia, Canada. 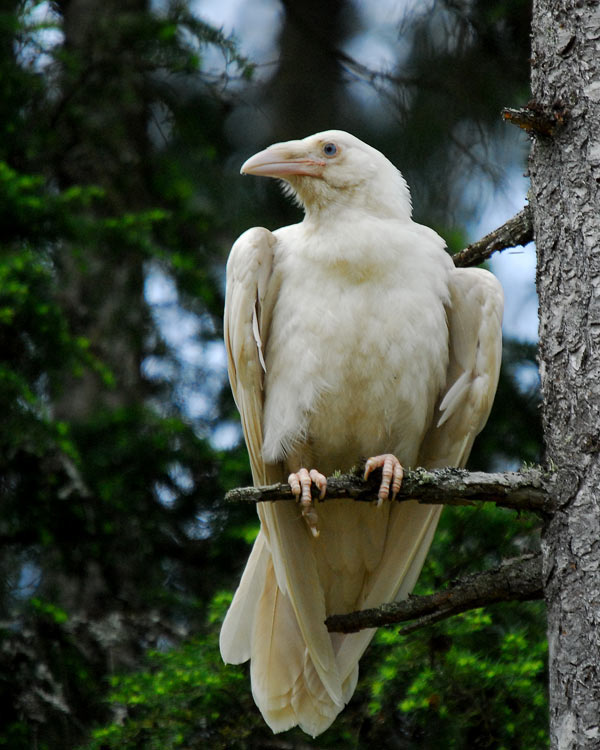 A population of white ravens have been seen over the past decade around Qualicum Beach. Local photographer Mike Yip has been fortunate enough to have spotted the birds several times of the years and taken photographs of the family of birds that are as enchanting as they are fascinating. 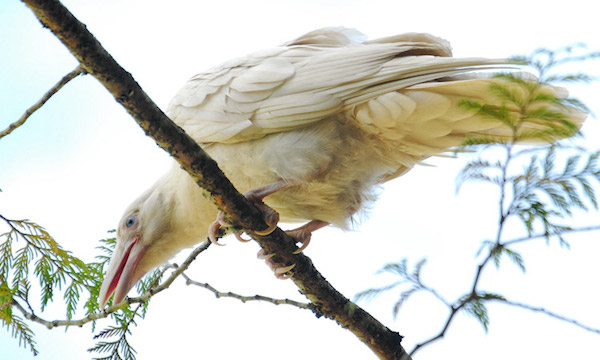 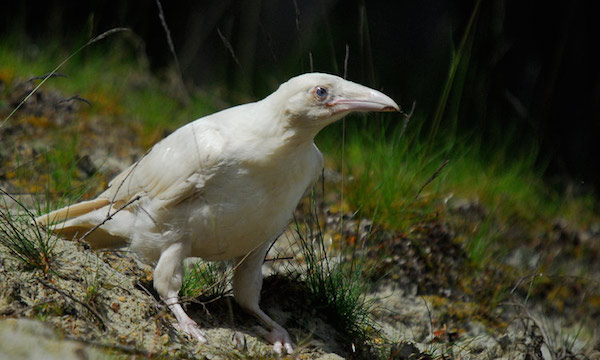 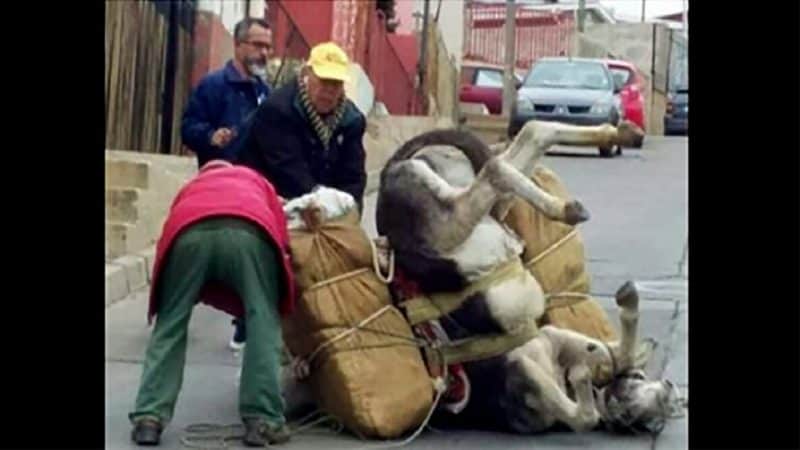 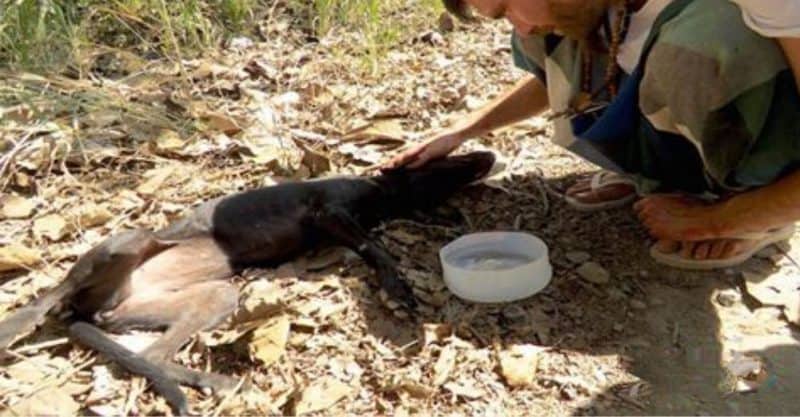 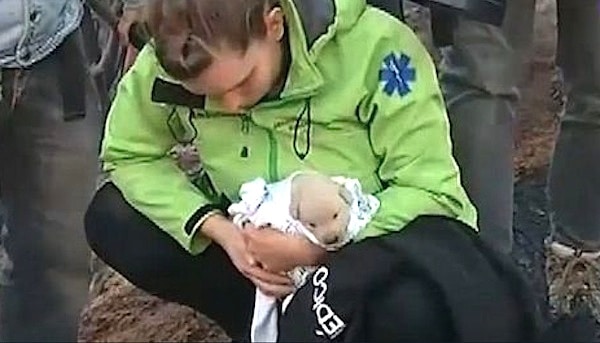