Even today the society bears way too many misconceptions about those with Down’s syndrome. There has been an incredible number of individuals with this condition who have proved themselves to be just as capable, and in many cases even more, as those without it. Three years ago, twin brothers Charlie and Milo McConnel joined this league of astounding human beings. These cute-as-a-button tots are doing what they can to dispell every delusion about those with Down’s syndrome as well as serving as the most adorable sources of inspirations for all of us.

Although these 3-year-olds don’t know it yet, they are huge social media influencers today. With over 22k followers on Instagram and more than 10k on Facebook, these mischievous brothers inspire thousands across the globe in addition to raising awareness about Down’s syndrome. “Chuckles and Meatloaf”, as their parents used to call them when they were infants, are exactly what you’d call a ray of sunshine. With smiles that could melt even the coldest of hearts and twinkling eyes, it’s not hard to see why these two have won the internet over.

Speaking to Today, their mother, Julie McConnel revealed that she originally started their Facebook page, Charlie and Milo: Fearfully and Wonderfully Made, as a means to provide updates to family and friends. Little did she know that the page would serve a bigger purpose as the boys got older. “I just wanted it to be more of a way to share, ‘This is our life; and this is what it’s really like to grow up and have twins in your home with Down syndrome’. Because that’s what I wanted to know when I got the diagnosis 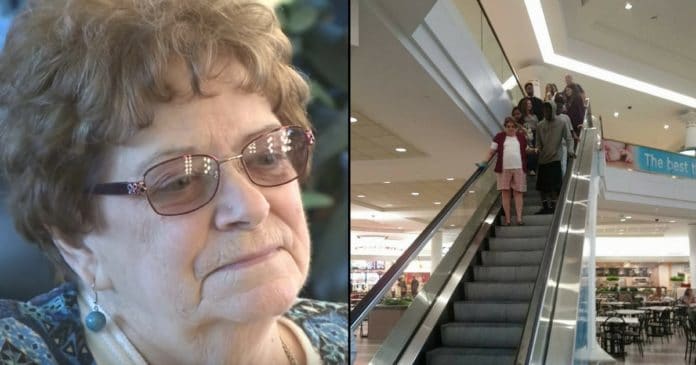 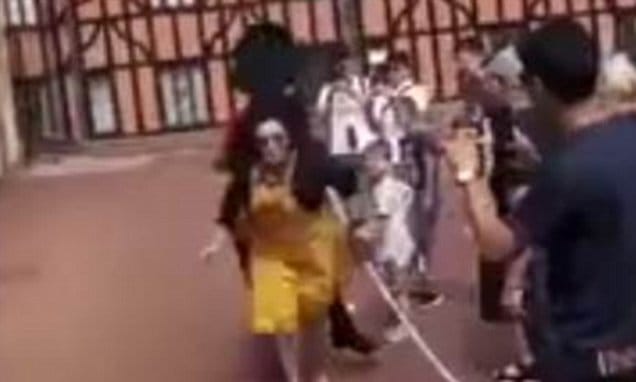 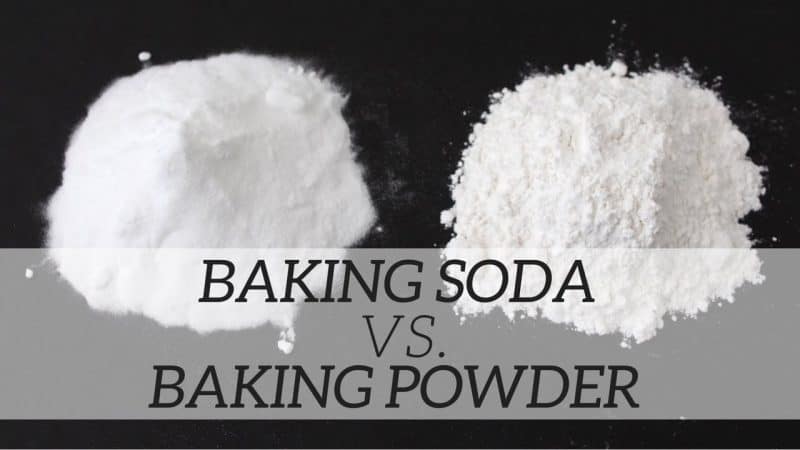