A Muslim woman on an Australian university campus completely freaked out and tried to deny entry to a man who had business on the campus. The Muslim woman had the meltdown because the candidate the man’s political shirt supported is one she feels demonizes Muslims.

The man filmed the woman’s hateful, screaming tantrum and posted it online.

Dennis Huts, a conservative, walked onto the campus of Curtin University in Perth because he had an appointment. As he tries to walk into a university building, a woman in a hijab confronted him and began screaming like a madwoman.

Huts immediately began filming the woman’s tantrum. She screamed and threatened him because he was wearing a Pauline Hanson t-shirt. Hanson has stirred a great deal of controversy for calling to ban Muslims from immigrating to Australia.

“We are in danger of being swamped by Muslims who bear a culture and ideology that is incompatible with our own,” she said.

The woman in the video wasn’t exactly making a good case for those who oppose Hanson, because she was acting erratic and threatening over a t-shirt.

“You have no right to be on this campus. No you don’t! Get off this campus! You’re not welcome here! Get off!” she screamed.

When people came to intervene, the woman continued, “He is a proto-fascist. He has no right to be here. All he wants to do is demonize Muslims. Muslims have had enough. Get off this campus, you’re not welcome here.”

A friend of the Muslim woman told Huts, “Respect our rights. F–k off, move on.”

Huts, a right-wing political activist, says that he’s become a frequent target of liberals and Muslims for vitriol. He 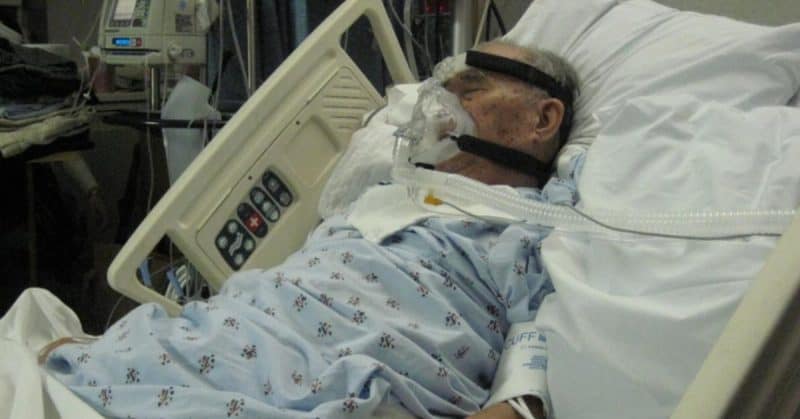 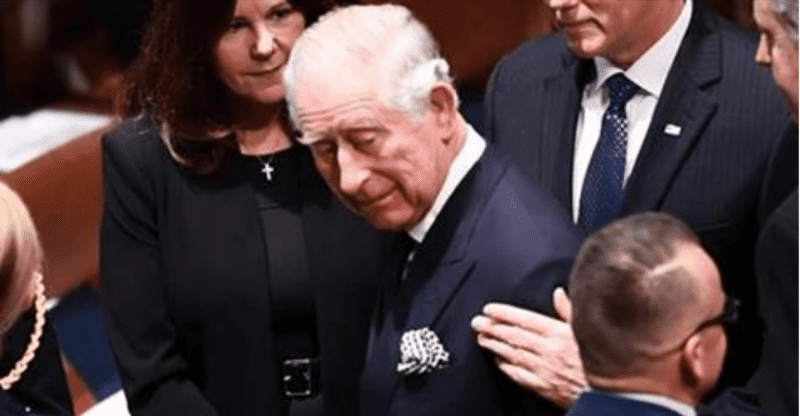 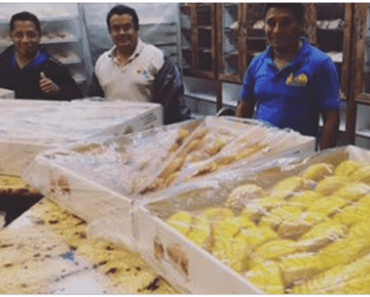