There are a lot of athletes jumping on the bandwagon to protest the National Anthem and the flag when games start these days, and it’s just another issue causing division in the U.S.

Some people complain that the U.S. isn’t a fair place for people of color, and until all injustices are a thing of the past, they can’t in good conscience pay tribute to the country and give it honor.

Of course, they’re entirely missing the point; the National Anthem and the flag are not about what’s wrong with this country. They’re about what’s right with it.

The National Anthem reminds us of how hard the fight is for the freedom that we all enjoy right now, including the freedom to protest our own country. There certainly are still injustices going on in the U.S. that should concern us all, particularly racial injustices.

There is absolutely a time and place to stand against such problems, to protest and bring awareness to the issues. But protesting the ‘National Anthem’ at an event that 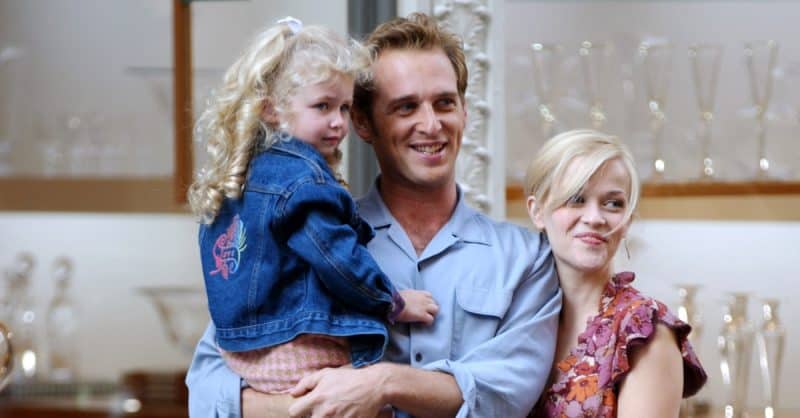 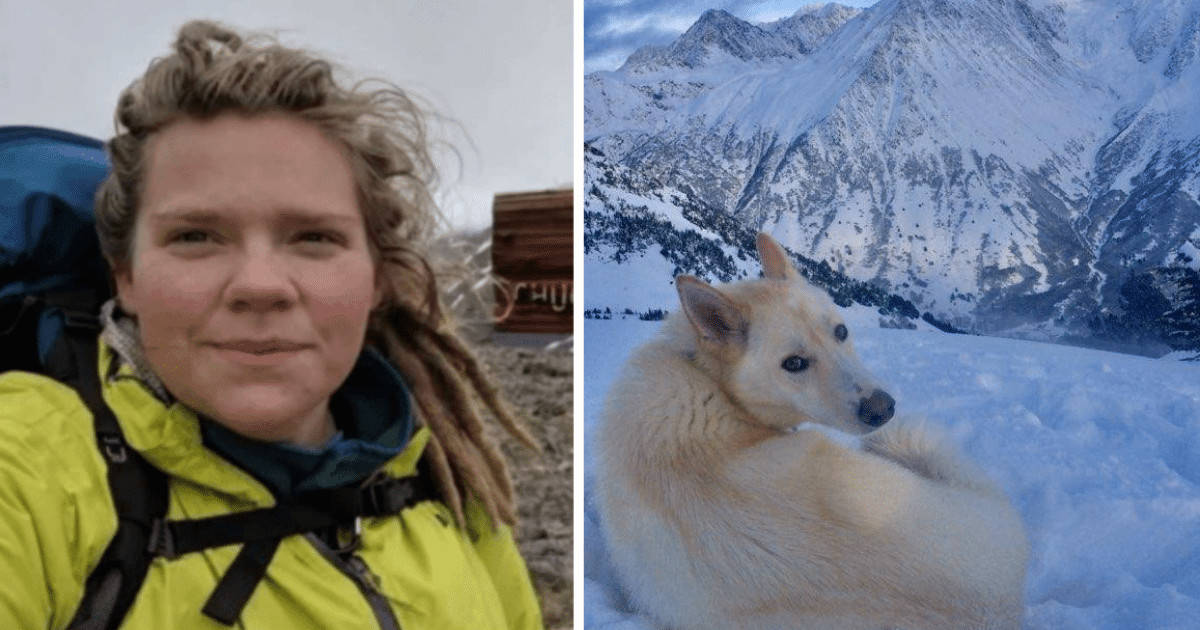 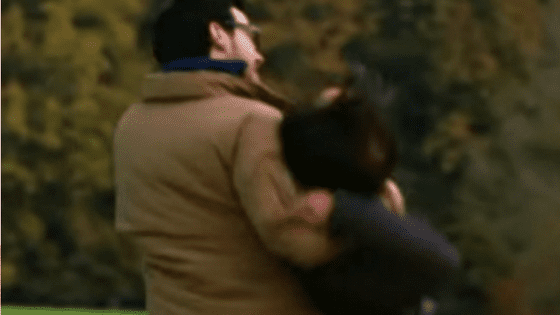