Despite the organizations that fight for this to end and the public who support the move, it still happens.

In South Africa, one of the countries where this type of hunting is still legal, the larger or more exotic the animal killed, the greater the honor.

One woman from Kentucky posed in front of a black giraffe she had just killed. She posted the images on social media but had no idea the fury that it would cause.

The images were posted by a Kentucky woman identified as Tess Thompson Talley and showed her standing proudly in front of a dead giraffe with the caption: 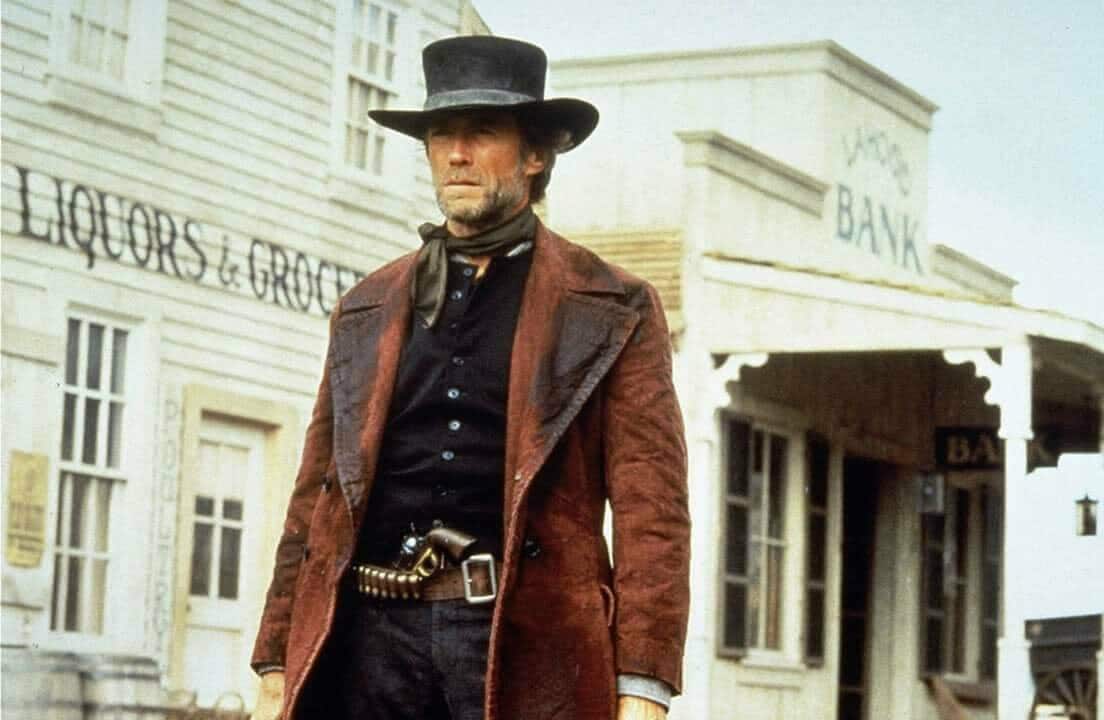 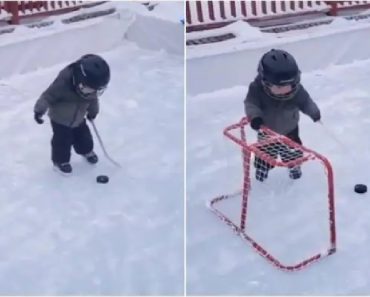