At just 37-years-old, a Michigan man suffered a stroke that left him in a vegetative state. Doctors tried for a year to help him to regain consciousness, but the futile efforts didn’t result in any good news. His wife, who remained by his bedside, was told it was time to pull the plug on his life support, but she refused. Instead of kissing him goodbye, she leaned over and gave him a sweet peck on the cheek to affirm her promise to him that she wouldn’t give up. What happened from there, would render physicians speechless. 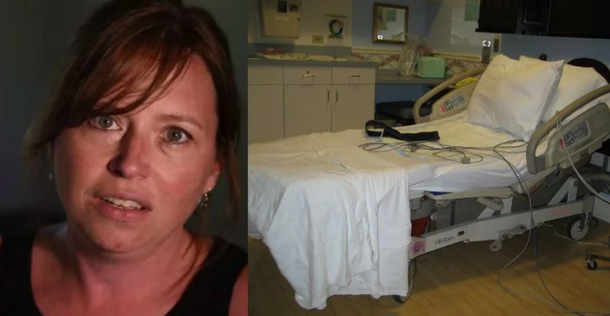 Back in 2014, Scott Hawkins suffered a severe brain aneurysm caused by an arteriovenous malformation that had been developing since birth. The aneurysm caused a stroke, and he was rushed to the hospital in critical condition. His oxygen levels were so low that doctors didn’t think he would survive the first night, but he did. He even made it through surgery two days later, just barely though, since he suffered a heart attack on the operating table.

Scott’s wife, Danielle, said her husband had flat-lined in that time, but the fighter came back to life. Following surgery and all the major medical events that had ravaged his body, Scott was completely unresponsive and unable to communicate. His doctors warned his wife that the chance of him waking up the next day was slim to none. Danielle held on and denied their assertion, despite being told to just “let him go.” 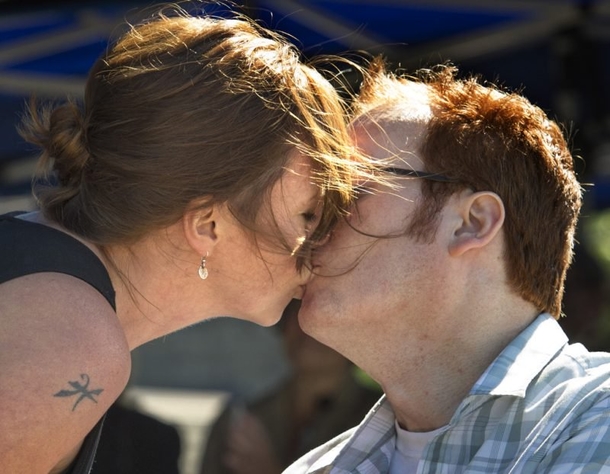 She knew that if the tables were turned Scott would refuse to give up on her, and she wasn’t going to fail him by not doing the same to him. She held out hope and faith that their love could conquer even this, and she leaned over and gave him a kiss on the cheek. Danielle said that as soon as she did that, she could feel him kiss her back. Whether it was real or not, she affirmed him that she was there and wouldn’t say goodbye. Each time she kissed him, she felt him return the gesture, then something incredible started to happen.

Over the next few weeks, Scott started to make progress, where he hadn’t made any at all before. Slowly his strength came back, then his ability to breath on his own without a ventilator. 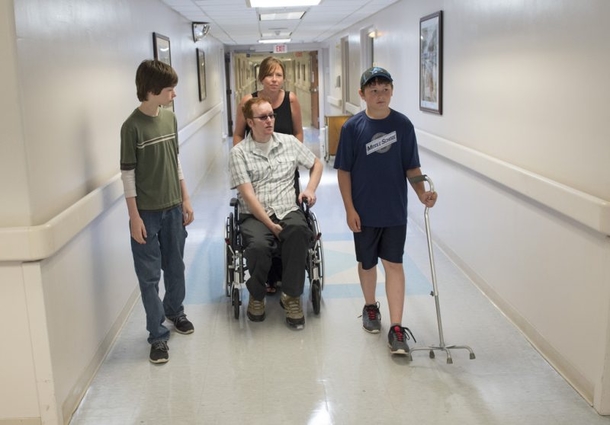 The Hawkins with their sons, Scott III, left, and Miller, right

“That’s where I started proving to everyone (that he could recover),” Danielle told Spectrum Health. “He’s a musician, so I would bring in thumb guitars. He would flick notes. Doctors said it was just a reflex. I told him to change the notes and he did.”

Then came Scott’s first words that Danielle had longed to hear over months of struggle, “I love you,” Scott said as the first sounds out his mouth. With those words, his improvements only continued. He was moved to a Michigan rehabilitation center, where he stayed for 16 weeks, before finally returning home recently.

While there is still progress to be made, he has come a long way, and with his dedicated wife by his side, together they will get him back to as good as he can be. Danielle’s diligence to the man she vowed “in sickness and in health, good times and bad,” is proof that she meant those words. Too many people take marriage at face-value, tossing the deeper dedication of it aside, for what is convenient. This couple’s perseverance is proof that a strong bond can overcome even the biggest obstacles. 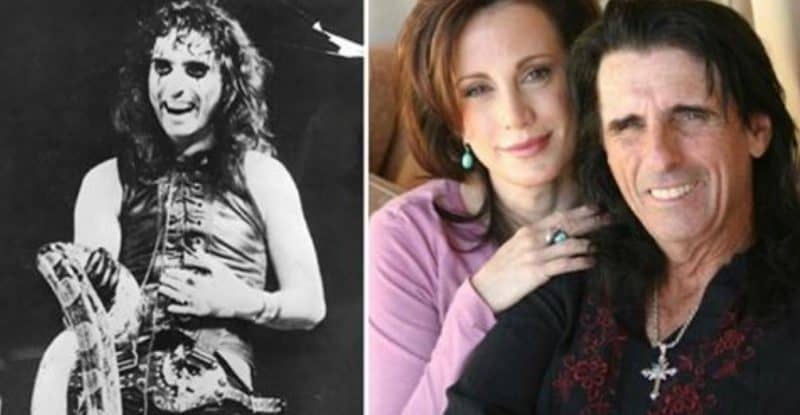 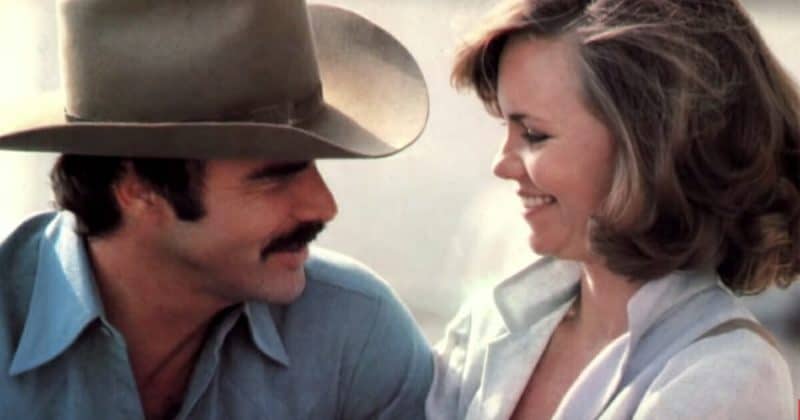