The hardworking Yoney family were immediately moved by Kiley’s heartwrenching story. So when Kiley expressed her need for help, they agreed to house and accommodate the young woman, bringing her and her daughter into their home.

Their bond grew, and some time later Kiley wrote the Yoneys a letter, asking them something huge: to adopt her daughter after she’d passed away.

The compassionate Yoneys could only oblige.

“As a mother, you can’t help but to help someone in the situation because she told us she didn’t have anybody,” Tammy told .

Despite already caring for their own sick daughter Morgan, the Yoneys worked hard to accommodate Kiley’s request, ensuring they would have room for an additional child in their home.

Everything suddenly came crashing down after Tammy received a disturbing phone call about Kiley — and her  twisted lies were uncovered. The whole thing was a giant scam — and the four-year-old was not even Kiley’s daughter.

“She’s taken so much of our time, it just makes me sick,” Tammy said.

It would take a further two years — and more victims — before the Yoneys could find some peace knowing that Kiley was arrested for her despicable crimes.

“She needs to be off the streets, she’s hurting too many people,” Tammy said.

Watch the news report below for more on this shocking story.

It’s shocking that anyone would go to such lengths to take advantage of an innocent family’s kindness. Unfortunately, it’s better to be safe than sorry. Please share the Yoney’s story to remind others to be as cautious when letting strangers into their lives. 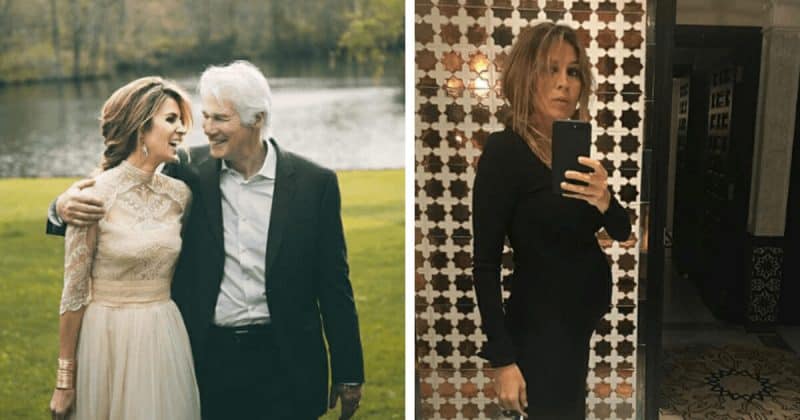 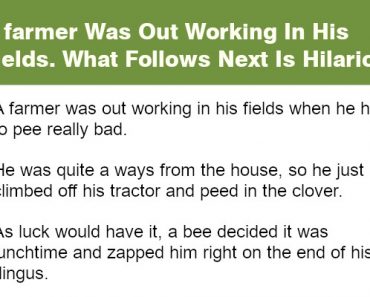