While the legendary Queen singer had many relationships that came to the spotlight throughout his career, Mary Austin was arguably the one that received the least attention at all.

Mary was by Freddie’s side as he fought against HIV — it’s no wonder he decided to leave her most of his fortune after he passed away.

Mary eventually went on to get married and have two children.

She suffered from illnesses and stress caused by the burden of her inheritance and the jealousy and resentment of others.

“I don’t think the remaining members of Queen have ever reconciled themselves to it,” she once said in an interview. “I don’t understand it. Because to me, it’s bricks and mortar. I try never to be jealous or envy people.”

“He left the band a quarter share of the last four albums – which he didn’t need to do. And I never hear from them. After Freddie died, they just wandered off.”

Mary still gets reminders of Freddie and the life full of love they once shared.

“You hear a specific song and it makes you feel emotional. We lived those 20-odd years together. Under the same roof. Together emotionally.”

As Freddie began to succumb to the effects of AIDS, the two lovebirds would watch video footage of his old performances and remember the past.

“On one occasion he turned to me and said sadly, ‘To think I used to be so handsome.’ I got up and had to leave the room,” she said.

“It was too upsetting. We were never allowed to get emotional around him and that was hard.”

“But I knew if I sat there I would have been in tears.”

“When I returned I just sat down as if nothing had happened. But for that moment, he caught me off guard.”

What’s certain is that the two soulmates had their fair share of highs and lows during their time together.

But at the end of the day, we often remember the happy moments most.

And at the end of the day, we all need somebody to love.

Share if you’re a Freddie Mercury fan — and also believe in love! 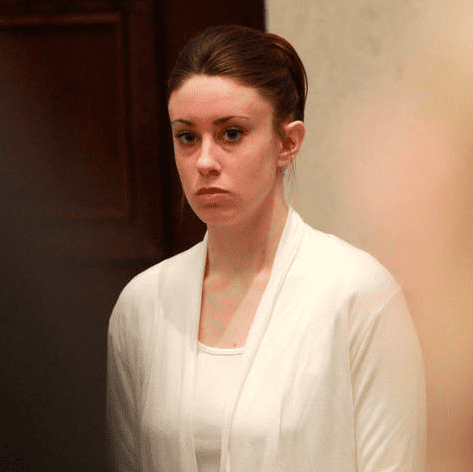 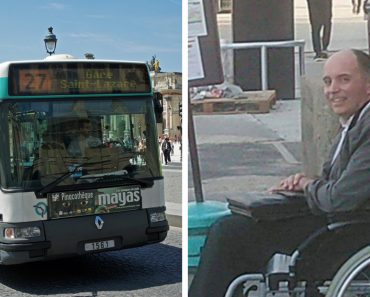