Jarrett Little and his friends were on a bike ride near Columbus, Georgia, when they decided to take a quick break. All of the sudden, a stray puppy crawled out of the surrounding woods. It was clear he was sweet and friendly and wanted to make human contact.

The cyclists took a closer look at the dog and realized just how badly he needed medical attention. He was nothing but skin and bones, covered in road rash, and suffering from a broken and bleeding leg. They realized he 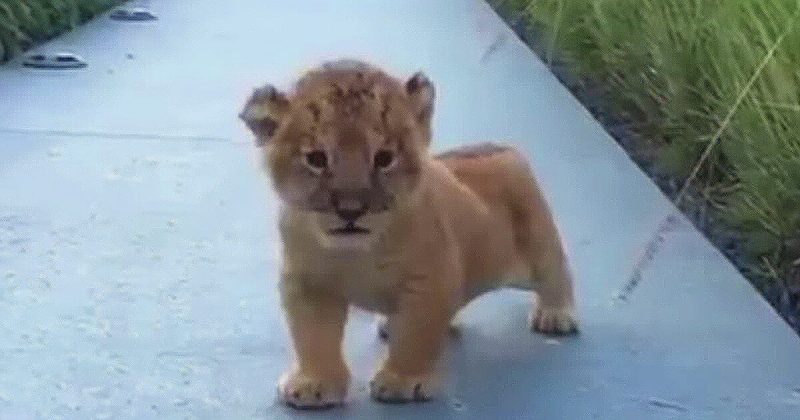 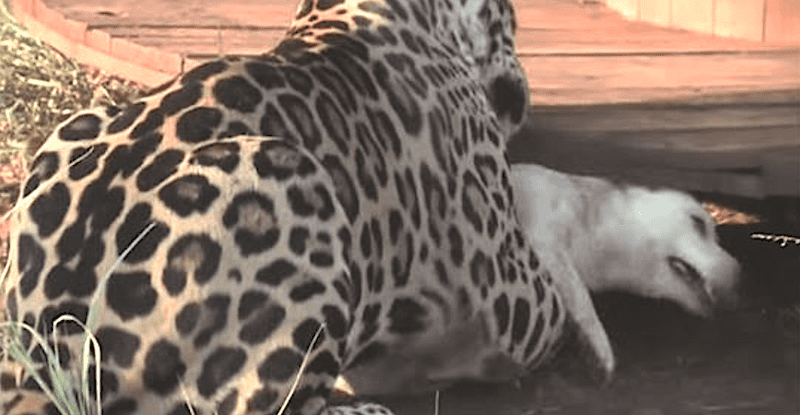 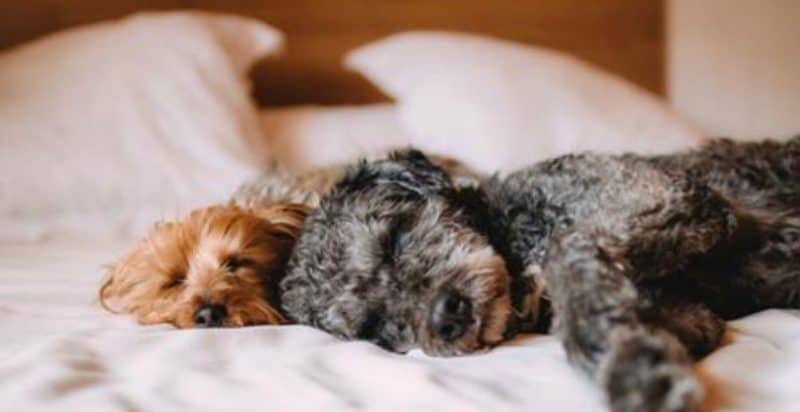