If a cop has ever pulled you over, you’ll know it can be quite scary.

An elderly couple from Louisiana were nervous when they were asked to pull over as a result of alleged speeding. They became even more bothered when they noticed that the officer who had flagged them was acting strange.

At first, he took quite a long time to exit his vehicle, and there were other signs that made them wary. After all, he reached into their car and asked a question that would give the couple a whole lot more than they bargained for …

Husband and wife, Jimmy and Maxine Morgan were en route to Shreveport, Louisiana to attend a memorial service for their Daphne their daughter, who had passed away just several days prior.

As per KSLA, Maxine was driving a little too fast on their way there – forgivable considering the circumstances.

“I was paying attention to my driving,” Maxine explained. “But my mind wasn’t there.”

As it happened, Bossier Parrish Sheriff’s Deputy, Jackie Loveless was waiting nearby, looking out for speeding cars.

“I was parked at Taylor’s Grocery looking for speeders heading west,” he said. “When they came by, they were speeding.”

Deputy Loveless said a small prayer for himself before leaving vehicle, he then approached Maxine and Jimmy in their vehicle and asked them how they were doing.

Maxine proceeded to explain to the deputy where they were going and why, outlining the reason why she may have went above the legal speed limit.

“It’s hard, very hard,” Morgan said,As per KSLA. “It’s the hardest thing in the world to have to give up one of your kids.”

Other police officers may not have been moved by her story, but Deputy Loveless reacted in a manner that left the couple quite frustrated. Instead of issuing a speeding ticket, he reached his hand inside the car and asked Maxine if he could pray with her.

Overcome with grief, Maxine and Jimmy accepted the officer’s proposal and said a pray with him.“I think he was our miracle that day,” said Maxine. “We needed something that day and he gave it to us.”

Meanwhile Deputy Loveless, has his own account of the incident. 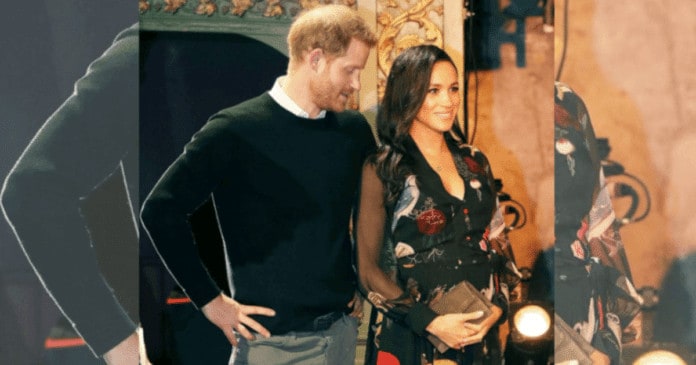 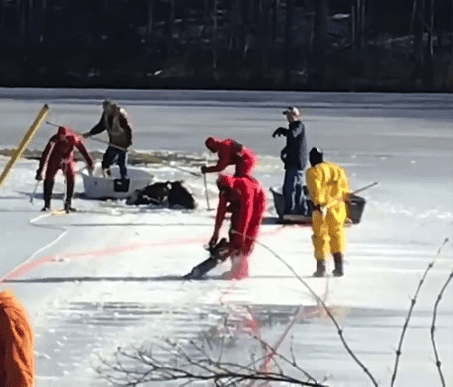