Palestinian zoo workers hold up the young lioness called Falestine at the Rafah Zoo in the southern Gaza Strip on Tuesday, February 12, 2019.

According to reports, the lioness, named Falestine, was tranquillized before being moved onto a table so that veterinarian Fayez al-Hadded could carry out the horrific procedure.

Using a pair of shears, he clipped off her claws one by one, before proceeding to sew her paws up.

The zoo was destroyed during an Israeli army bulldozing operation in Rafah in 2004, before Jumaa re-established it two years ago.

The Four Paws charity say the ordeal would be of tantamount trauma to a human losing all of their fingers at the knuckle, whilst the zoo carried out the mutilation in a bid to increase custom. It’s their belief that by declawing Falestine – and so making it safer to be inside a cage with her – people will be more likely to visit the zoo.

Needless to say, this is animal cruelty on an unspeakable level, despite the fact zoo owner, 53-year-old Mohammed Jumaa, seems unperturbed.

Young Palestinian children look on at the adolescent lion, who has been touted as safe enough to play with after a vet declawed her.

The Rafah zoo, which originally opened two decades ago, lies close to the border of Egypt, in the southernmost part of the Gaza strip. As a result of its location, many of its animals died in the early 2000s after rocket attacks and the like. It was forced to close its doors in 2004, only for Jumaa to reopen them two years ago.

Lioness declawed in Gaza zoo so it can ‘play’ with visitors.

: “For big cats, removing the claws is a particularly vicious procedure which causes long-lasting damage. Natural behavior, such as grabbing food or climbing, is hardly possible without an animal’s claws. Since the amputation was not done in a proper vet clinic, the chance of infection is high.”

On causing the trauma, Jumaa simply stated in reply: “I’m trying to reduce the aggression of the lioness so it can be friendly with visitors.”

Lioness Falestine has her head pushed down into the dirt as she lies helplessly in the Gaza strip, far from her natural habitat.

Of course, we stand completely opposed to this abhorrent practise, and want all of our supporters to join us in openly condemning it!

Please share this article on Facebook to spread awareness! We will not lie quietly down while acts of animal cruelty are carried out in the name of business! 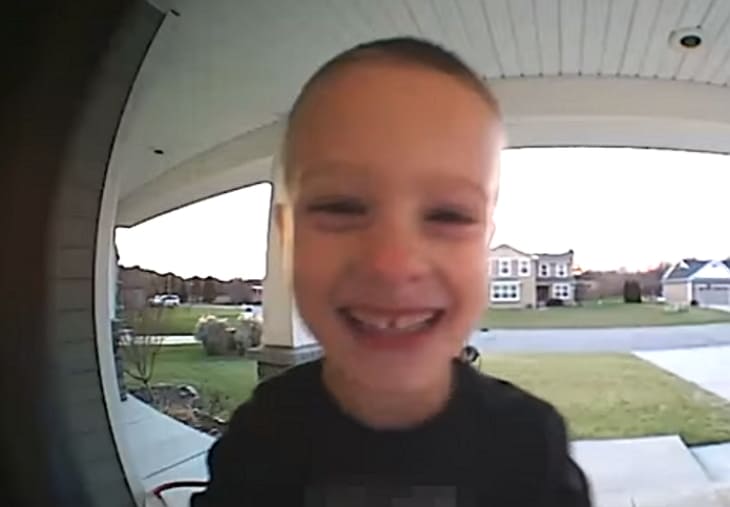 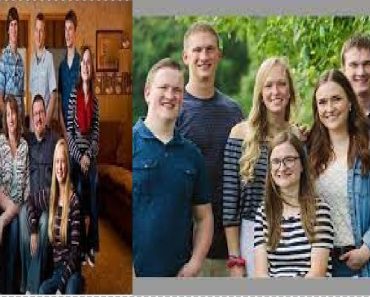