He showed off his funny acting chops on a variety of shows and sitcoms, from golden oldies like The Carol Burnett Show to newer stints like SpongeBob SquarePants and Glee, and he brought smiles and laughs to people all around the world for decades.

But behind the scenes, Conway 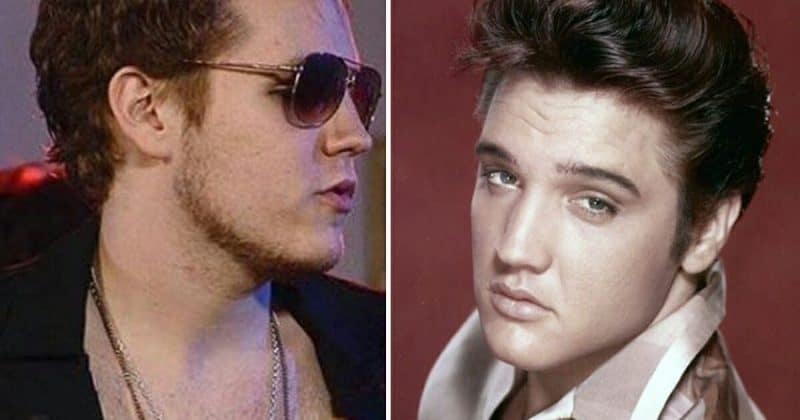 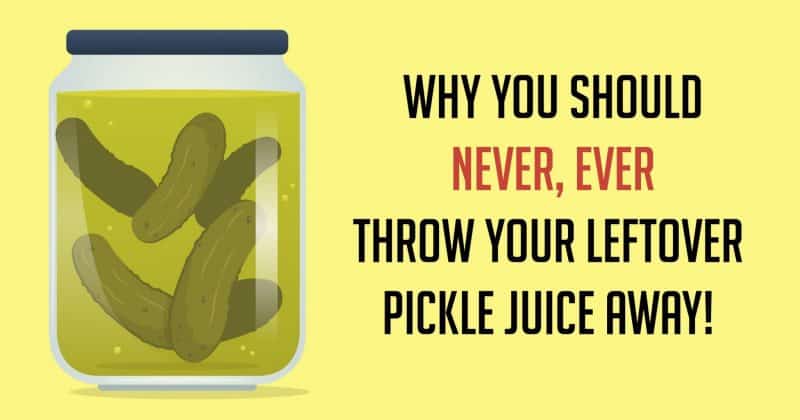