You see, Cydney was pregnant with twin girls. Furthermore, as per , she’d been expecting Skyler to come home in late spring.

Things took a turn for the unexpected, however, when she fell ill with the flu at just 33 weeks, forcing her to give birth prematurely. Babies Emma and Kyla had to remain in the NICU, but Cydney needed to go home since she had two other children to look after.

Once she did, of course, she was a very busy woman indeed, what with all the to-and-fro with the hospital.

My cup runneth over

In her words, at that point she was “hanging on by a string”.

Little did she know that a welcome surprise was waiting just around the corner. One day, when sitting in hospital with one of her 2-week-old babies in her arms, she received a text from her husband asking how they were doing.

Moments later Skyler himself strode into the room, an American flag balloon and flowers in his hand.

He’d been planning the surprise for a couple of weeks, but even he couldn’t have predicted the reaction his wife would have.

As one might expect, it was emotional to say the very least. Grab the tissues and watch the video below:

Cydney told  “I was in shock. I felt like I had to almost take a breath again. I had been bouncing around so much between our boys and the girls, I was also relieved.”

But wait! It gets better. The parents were then able to surprise their two sons as well, and catch that on camera too:

“1000s of miles, 1 solo pregnancy and delivery, 48392 Skype calls, some superheroes, a few plane rides, 12 NICU days, tons of help from family and friends, and many tears later,” Cydney wrote on Facebook. “A soldier came home.”

Our thoughts and prayers go out to this family, we’re so glad you were able to hold it together through a tough time!

Please share this article to pay tribute to all the serving men and women of the United States. 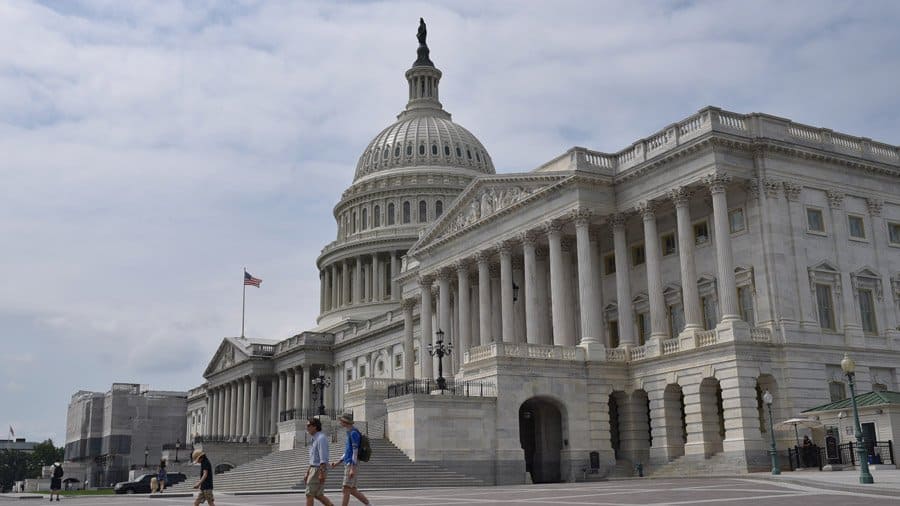 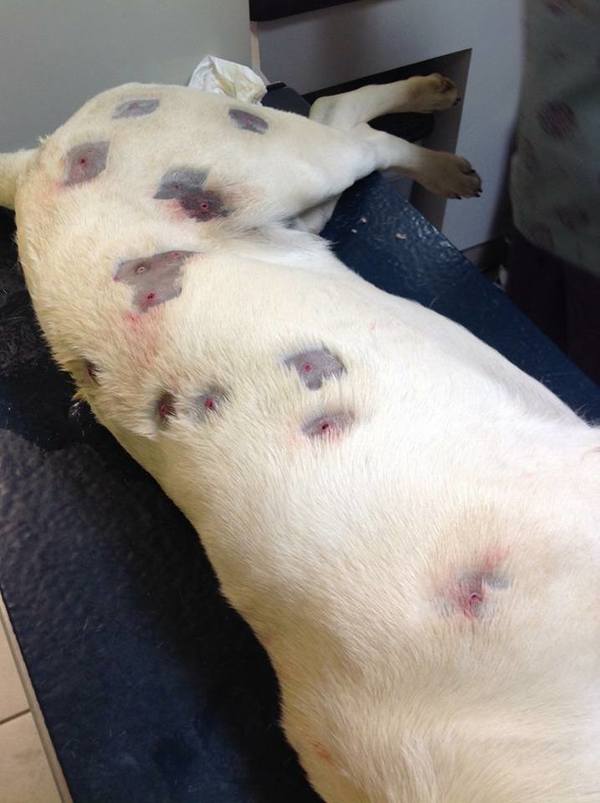