Dogs are attentive, caring, protective and, most importantly, loyal to the very last, hence why they are known as mans best friend.

This was certainly the case for one dog from Woodbridge, Virginia, who recently saved a 10-year-old girl from being abducted in broad daylight …

For many parents it’s the nightmare situation when their child goes for a walk and is almost snatched off the street by a stranger.

In order to protect her privacy, personal details of her family weren’t released by the authorities, but it still makes for an alarming read .

One Friday afternoon just before 4 pm a 10-year-old took her dog for a walk in a block off of Heather Glen Court, Woodbridge, Virginia.

The neighbourhood was busy as usual with the various comings and goings usually associated with that time.

People were returning from work, children were heading home after school which makes this attempted kidnap more firghtening.

Apparently the suspect followed the girl for a while when she noticed he was gaining on her, she picked up her pace. He finally made his intentions clear by sprinting after her and grabbed hold of her wrist.

The man attempted to take her by force thankfully her dog had other intentions.

The 10-year-old’s protector responded ferociously. It bit the criminal on the hand, forcing him to release his grip.

Reportedly, the assailant was so shocked he fled the scene immediately, allowing the girl time to get back home.

The Prince William County Police Department wrote in a statement: “At approximately 3:50pm, the victim, a 10-year-old girl, was reportedly walking her dog in the 1800 block of Heather Glenn Ct in Woodbridge when an unknown man approached her and grabbed her arm. During the encounter, the victim’s dog bit the suspect who then released her and fled on foot.”

Police officers soon swarmed the scene in the hope of finding the perpetrator, though he despite their efforts he wasn’t found. 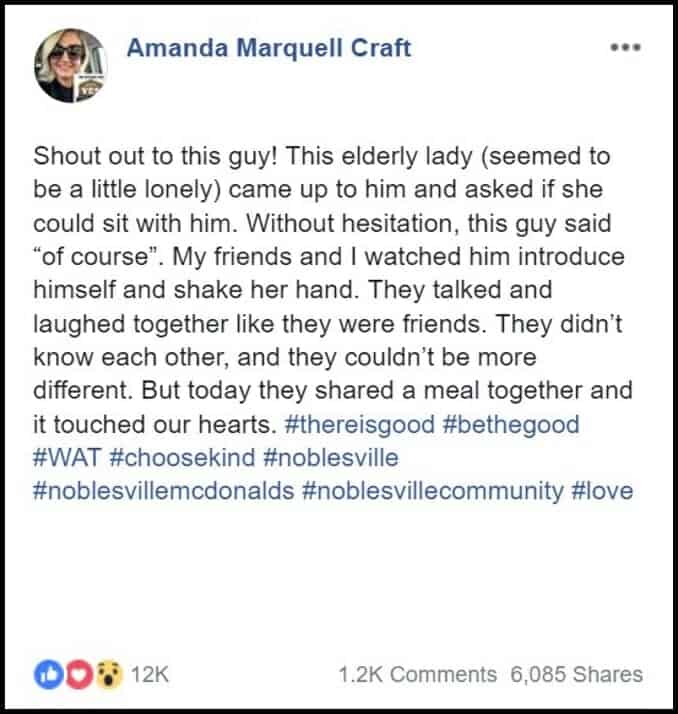 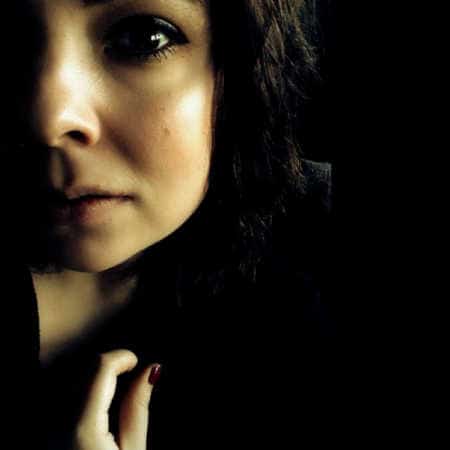 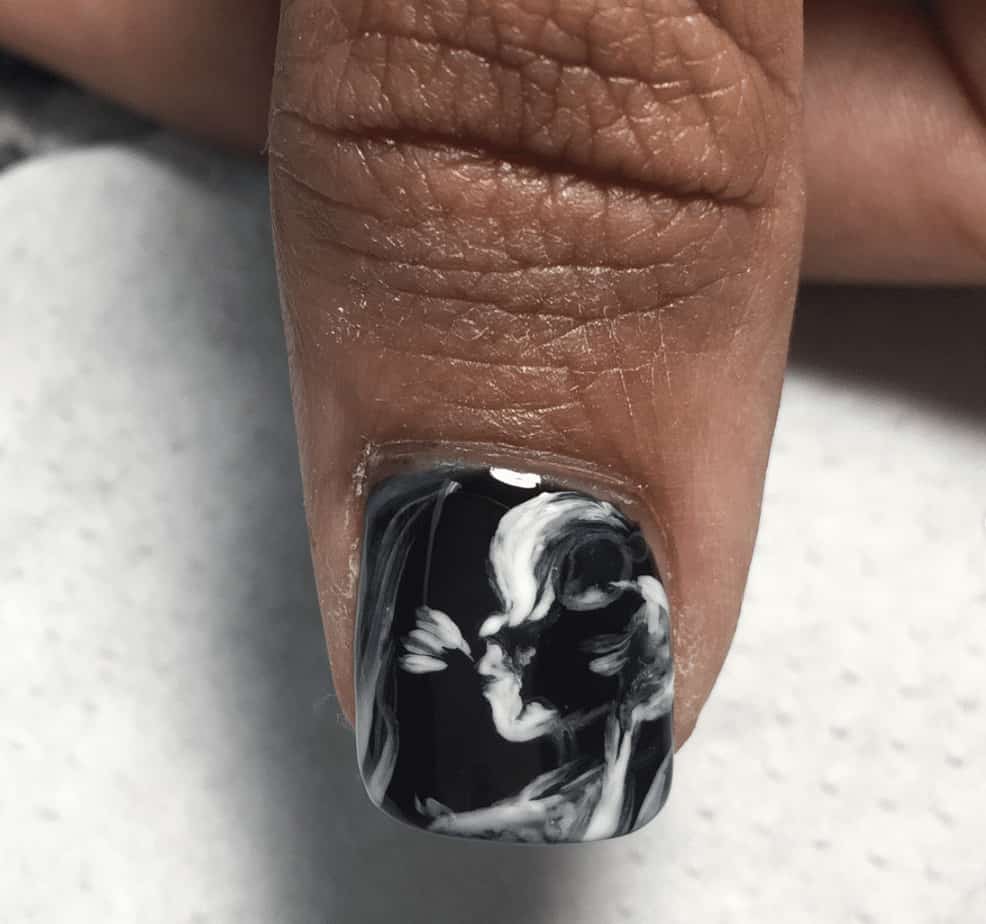