As the parents set up and prepared to photograph their daughter, a woman suddenly approached them and accused them of blocking the pathway.

The confrontation would lead to a nightmarish situation in which the woman, a well-known socialite by the name of Franci Neely, eventually charged at Isaiah in furious rage, hitting his cell phone.

The incident was recorded on camera, and Franci can also be seen dragging the pink blanket from the walkway, and smacking their balloons around. Meanwhile, little Anja can be heard inconsolably in the background.

A ban on such photoshoots had apparently been ‘implemented’ by neighborhood locals, as they were seen to be ‘disruptive’ and cause damage to property. Signs had been erected to ‘ban’ such photoshoots.

Franci Neely defended herself on

“The Broadacres Homeowners Association Invests lots of money paying to maintain the trees, grass and walkways in our neighborhood. The high volume of commercial photography damages the property that Broadacres HOA pays to maintain and interferes with dog walkers and others who merely want to walk under the pretty trees. We asked the commercial photographers to please stop.”

Officially, however, the esplanade and streets surrounding it are public property, available for anyone’s use.

“I am very sorry that I got upset on late Saturday afternoon,” Franci later said.

“Putting it in context, however: I saw three commercial photography shoots in one block at the same time, something that happens frequently. When I explained the situation to the first and third groups, they were respectful. The couple whose photo shoot obstructed the walkway was not. It’s hard to remain composed when confronted by shouted threats of lawsuits and false, inflammatory accusations.”

Watch the stunning confrontation in the video below. 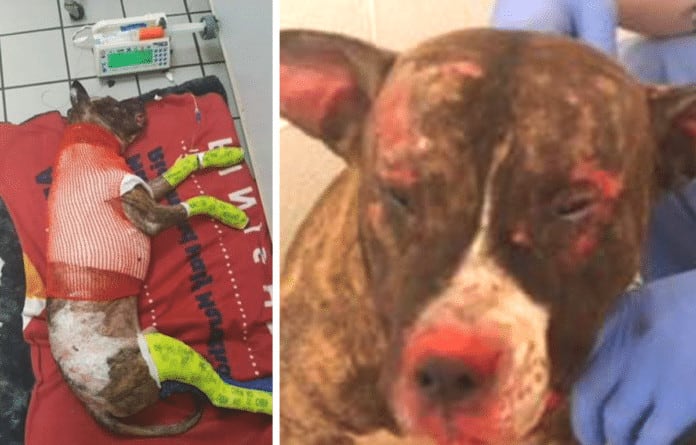 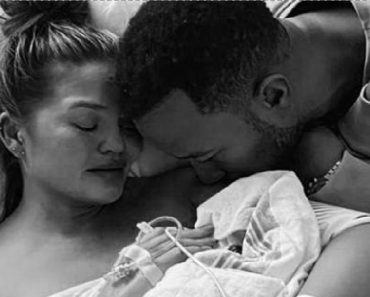 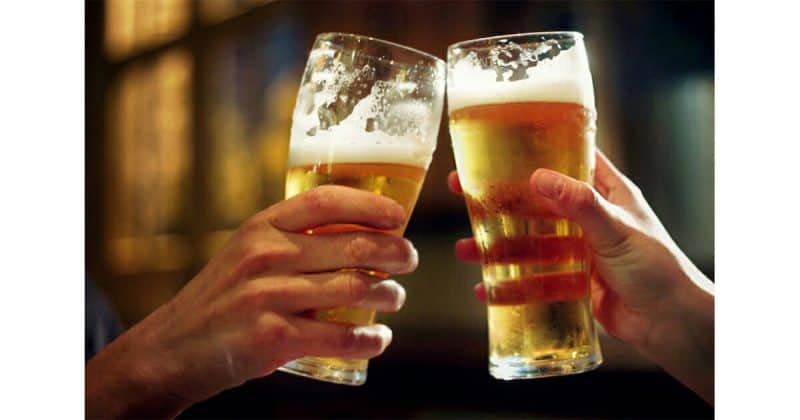