There are some people who believe in fate, while others think life’s strange occurrences are just coincidences.

For Don Herbert his stop at a church yard sale one day led to not just one life being saved but possibly two. Call it a coincidence or fate but this is a story of love and faith which has lit up social media.

Don Herbert a former professional wrestler turned gospel singer passed by North Carolina church along with his wife when they happened to notice a sign and so they stopped to take a look.

Don decided to stop because of the gospel music coming from inside, that simple choice would start his family on a journey they never could have imagined.

The music coming from the church led him to Pastor Tim Jones, the man who would end up saving his life.

“For me, being a gospel singer, that was like saying, ‘come on, come on,’” Don recalled of the moment he heard the music.

The “special invitation” seemingly came from a Higher Power as the man met Pastor Tim Jones, who shared Don’s love for gospel music.

Don left that day with an invite to come and sing with Pastor Jones.

”Went to a yard sale with my wife never expecting to find anything and come out with a date for the group to sing,” Don said.

Don didn’t share his personal struggle he had experienced for over 10 years with his new friend.

Six months earlier he had undergone a liver transplant after more than a decade of sickness. Although the operation was successful his kidneys were failing.

Sick with the with worry and his wife posted on Facebook desperatly seeking help.

“I felt alone. I was more depressed. I was more discouraged than Don ever felt. He had that faith,”  Belinda admitted.

Doctors informed Don his heart had blockages and he would require surgery, however his kidneys were weak and wouldn’t survive the surgery. Belinda found herself praying to God.

“I said, ‘Lord, you told me that you wouldn’t give me any more than I could handle.’ And He said, ‘That’s not really what I said. Because, if you could always handle the things, why would you ever need Me? So, you need to release it. Give Me your burdens. I’ll carry them.’ And I did,” Belinda recalled.

“It is so hard to ask something so tremendous and so humbling, but I want the man that I love to live a long life. I want to grow old with him by my side,” Belinda wrote on Facebook, where Don had 500 friends.

”The thing that really tugged at my heart was on down the post she said, ‘I love him. We’ve been together this long. He’s my best friend and I can’t imagine going through my life without my best friend by my side,’” Tim recalled.

Once the test results came back, it turned out Tim was the perfect match.

Once surgeons started to operate on both men, they discovered something remarkable in Pastor Jones’ body that caused worry.

It seems Pastor Jones had an aneurysm, which could have killed him if it had continued to go unknown.

Tim would have never known about his aneurysm.

This man’s kindness not only saved Don’s life but also his own, now that’s karma.

Both men are alive and healthy today and often come together to share their magnificent story!

Take a look a the video below to find out more about Pastor Jones and Don’s remarkable story : 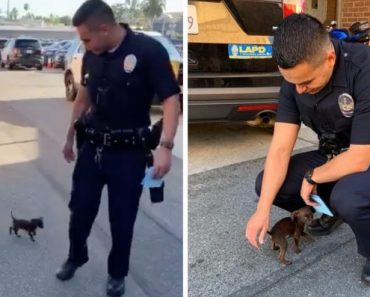 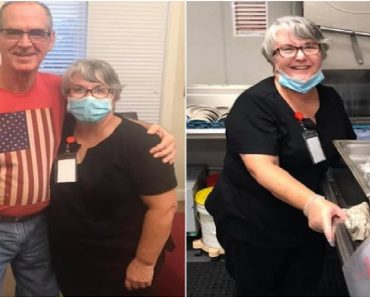 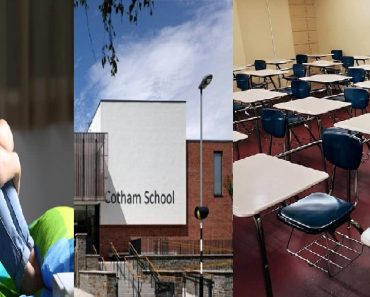