The birth of their first child meant the same thing it means for all new parents: learning the ropes. This is of course no easy feat and Eliza and Ben worked hard to manage their new family.

With childbirth also comes new hormonal balances for mothers. Eliza certainly felt ‘off’ following Charlie’s birth. She was especially tired all the time. At first, she assumed her immense exhaustion was of course simply a result of her new role as a mom.

But as time progressed, Eliza’s feeling got stranger and stranger — and yet somehow familiar. 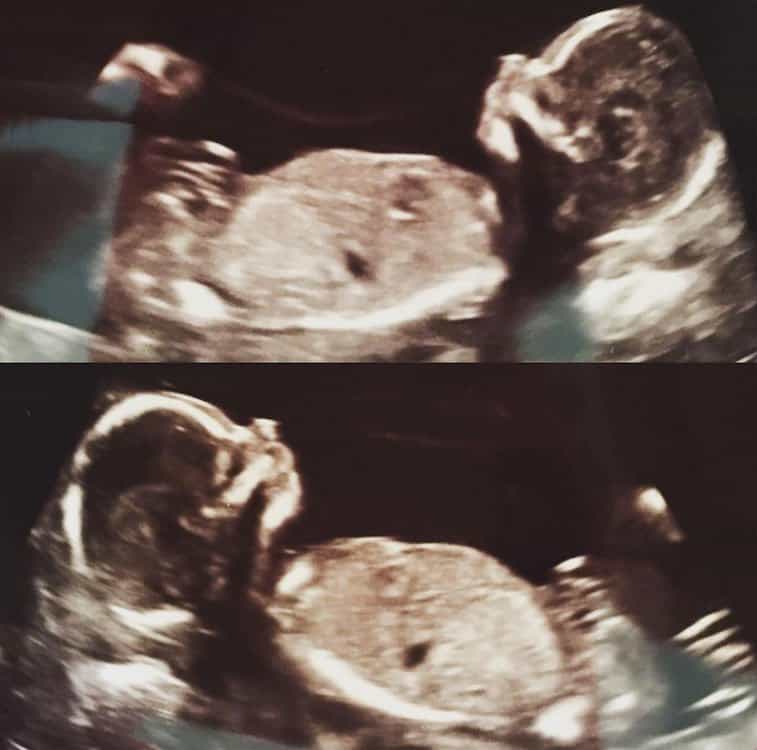 Eliza couldn’t shake the uncanny feeling that what she was feeling was, simply put, pregnant. But naturally, with her firstborn just a few weeks old, she dismissed the idea over and over again.

Until one day, she couldn’t. Bewildered, she found herself visiting the drugstore to pick up a pregnancy test — all while still nursing her newborn.

Her bewilderment soon turned into utter shock. The first test showed she was positive and indeed pregnant. It took an additional three tests (four in total!) before Eliza could manage to accept the unlikely fact that she was indeed pregnant.

And it gets more astounding. When Ben and Eliza visited the doctor, they discovered that not only was she indeed pregnant — she was carrying twins! It looked like tiny Charlie would soon assume the role of big sister — to two identical twin boys.

Needless to say, the couple was shocked — but they were also excited. 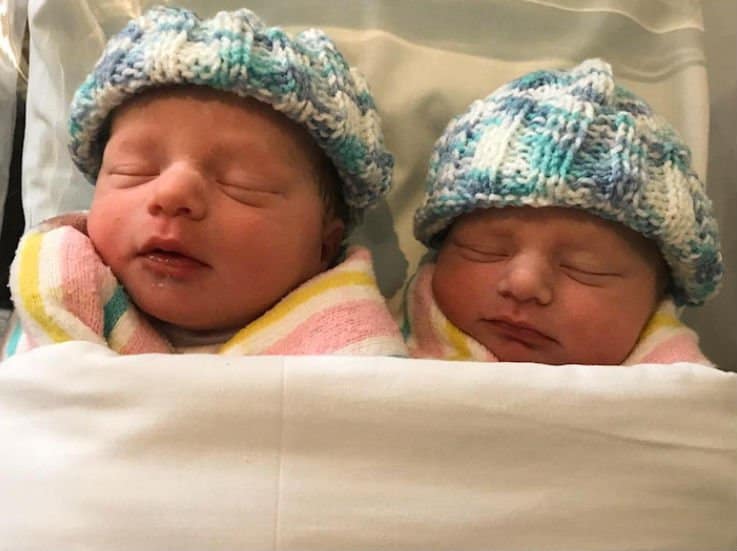 Despite their unimaginable surprise and the daunting task of already caring for one small baby, Ben and Eliza ploughed through.

Eliza did an amazing job and brought her twins to a 36 weeks term before the young couple welcomed their daughter’s ever so slightly younger brothers into the world.

The twins were named Wolfe George Harry and Jack Antony Richard. Their blessed arrival meant the family grew from two to five in less than year!

Needless to say, caring for not one, but three children under the age of one has been a challenge, but Eliza and Ben are champs.

Eliza has since started her very own ,Twingenuity, documenting their hectic but exciting new adventures as a family that saw itself transformed so quickly.

Despite these daunting challenges, Ben and Eliza’s love for each other remained steadfast and the two have announced that they are planning to tie the knot soon!

What a wonderful story! Share to wish this amazing couple the best of luck with their three bundles of joy! 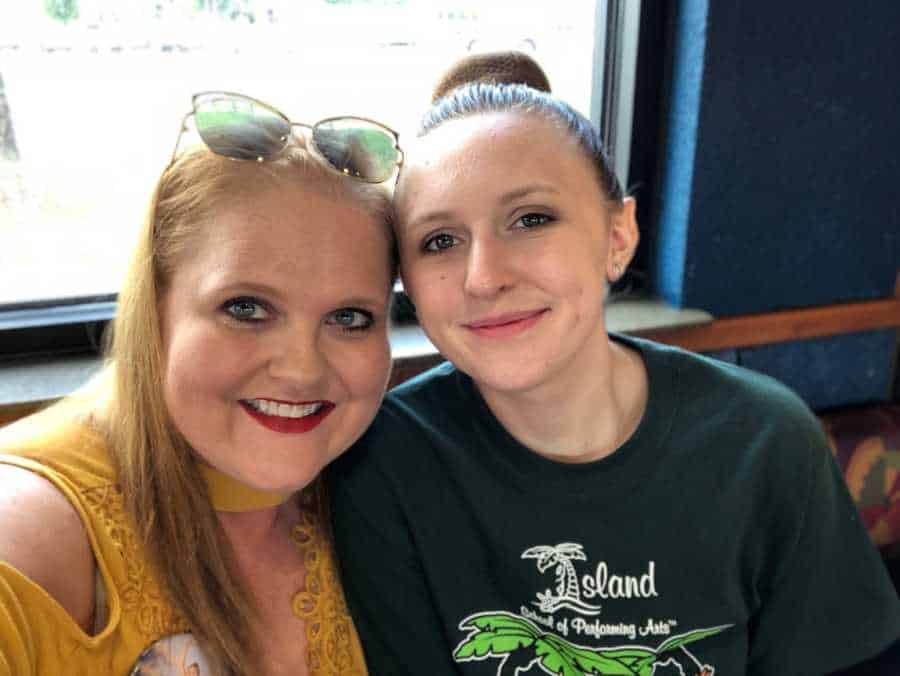 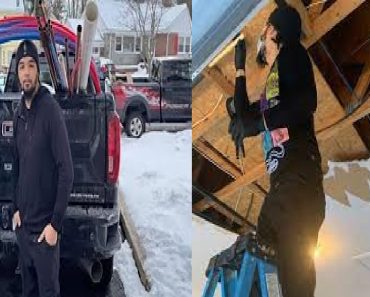 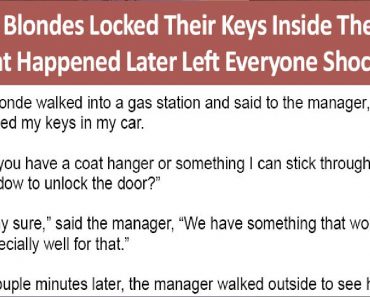