A tale about where people should vaccinate or not. Although it is a personal choice each parent should make for themselves. However according to mom Jennifer Hibben-White it’s not as easy as that.

The Canadian mom took to Facebook and shared an angry post she wrote addressed to “anti-vaxxers” — people who refuse to vaccinate their kids — for putting her own baby at risk.

In 2015, Jennifer’s son, Griffin, received a fightening call from the doctor when her was 2 weeks old. Apparently a patient with measles, sat in the waiting room not long before Jennifer and her baby had arrived for his checkup.

That meant both had been exposed to the highly contagious virus. Griffin was far too young to have received a measles vaccine. His poor mom had to wait for a week to see if any symptoms appeared. Luckily, nothing appeared.

With many measles outbreaks occurring across the United States, these precautions are completely necessary. But Jennifer asked why should her baby have to suffer because of other people’s anti-vaxx choices? Now her Facebook rant has received over 600,000 shares so far.

Since it was invented in 1963 the measles vaccine has saved thousands of lives. The measles virus, which used to be a common fatal childhood disease, which was eliminated from the United States in 2000.

However, in recent year there seems to have been several outbreaks of the disease. The resurgence is largely attributed to “anti-vaxxers” who refuse to vaccinate their children.

Vaccines work by “herd immunity,” which means that the vaccines can truly eradicate a disease only if nearly everyone is vaccinated. Some people can’t get vaccinated because they’re too young or because their immune systems are too weak.

If everyone else in the area is vaccinated, however, vulnerable people are protected against the disease as well. But if there are pockets of unvaccinated people (ahem, anti-vaxxers), then babies, older people, and others who are unable to get the vaccine are put at risk.

On February 9, 2015, Jennifer received a notice from her health center informing her that her baby had potentially been exposed to the measles virus when she’d taken him to an appointment at the doctor’s office.

At only 15 days old, Jennifer’s baby was much too young to have had his measles vaccine. She was, understandably, annoyed.

The mom shared a post she wrote on Facebook about her experience, calling out anti-vaxxers for putting her baby at risk.

“On February 9th, I received a phone call from York Region Public Health, informing me that Griffin, alongside my mother and I, was potentially exposed to the measles virus while attending a newborn weigh-in appointment at my doctor’s office in Markham on January 27th,” Jennifer began.

“I was informed that someone who later developed measles sat in the doctor’s waiting room between 1 hour before and 30 minutes before we arrived,” she continued. “I was also informed that measles is regarded as ‘airborne’ and can stay in the air and on surfaces up to 2 hours after the infected person has left. I was then asked if I had had the measles vaccine. I had. Griffin. Griffin had not. Can not.”

Jennifer, Griffin, and Jennifer’s 3-year-old daughter Aurelia — who’d had only one MMR vaccine at that point — were left to sit in quarantine at home and wait to see if any symptoms arose.

“We are to sit tight and watch for symptoms: fever, cough, runny nose. If we develop any of these we are to call my doctor and arrange to come in under official medical precautions. We are to wait at home, in isolation, until February 17th, after which the 21 days of possible incubation will have passed and we are clear,” her post continued.

“So, Griffin is now Schrödinger’s baby. Simultaneously with measles, and without it. Until he develops symptoms, or until a further 7 days pass. One or other. And I’m angry. Angry as hell.”

“I won’t get angry at or blame the person in the waiting room. I would have likely done the same thing… you get sick, you go to the doctor. I have no idea what their story is and I will never know. But I do know one thing: If you have chosen to not vaccinate yourself or your child, I blame you. I blame you.”

“You have stood on the shoulders of our collective protection for too long. From that high height, we have given you the PRIVILEGE of our protection, for free. And in return, you gave me this week. A week from hell. Wherein I don’t know if my BABY will develop something that has DEATH as a potential outcome. DEATH.”

Jennifer continued to strongly outline why anti-vaxxer logic is faulty.

She also explained why this topic is so dear to her: Her 5-year-old daughter had passed away a couple years prior.

“You would be the first to line up if you had an inkling of what the death of a child feels like,” Jennifer wrote angrily. “You have no idea what it feels like to go through what we went through.”

“So, look at Griffin. Tell me why he gets to bear the brunt of your stupidity and reckless abuse of our protection? Tell me. Seven more days until I know that my baby is safe. Seven more days. How is your week going, anti-vaxxers?”

The post was shared over 600,000 times. Most people emphasised her thoughts.

“I’ve been raging for you too,” one woman wrote. “You have a gazillion people rooting for wee Griffin.”

Thankfully, Jennifer followed up a week later to share that Griffin made it through the incubation period with no sign of measles.

“Griffin was smiley and happy this morning and symptom-free,” Jennifer explains. “We can leave the house. And that’s amazing news.”

No mother should ever have to go through this level of stress when it’s completely preventable. 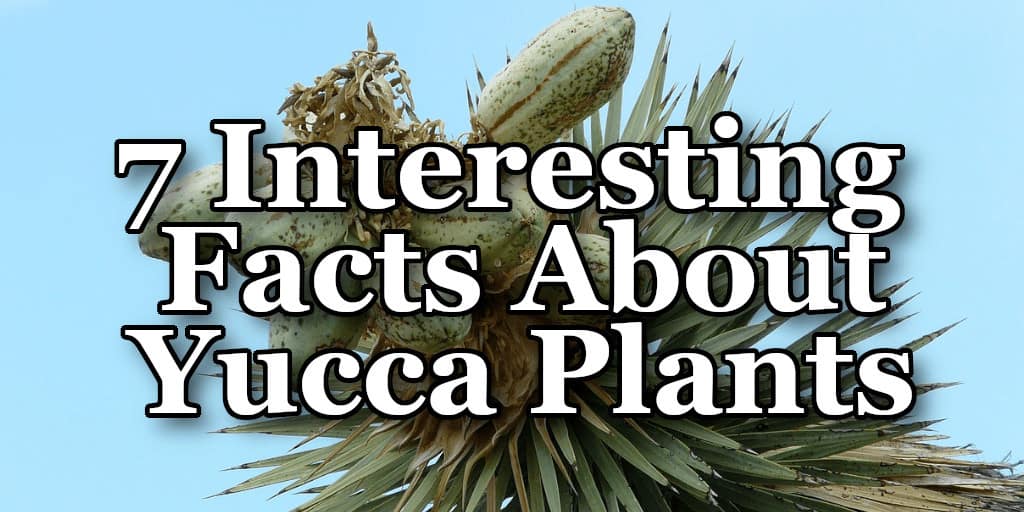 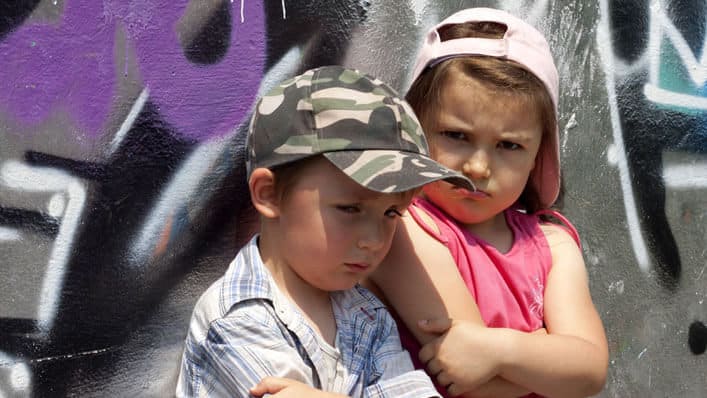